IMF finds new reasons to worry about the global economy 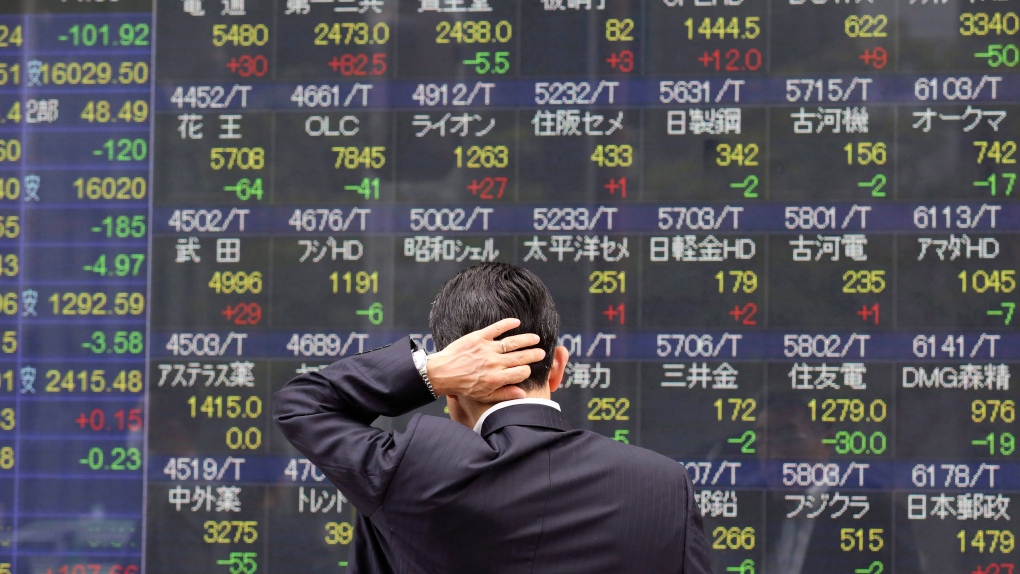 A man looks at an electronic stock board of a securities firm in Tokyo, Monday, April 4, 2016. (AP Photo / Koji Sasahara)

The global economy is expected to pick up this year — but the International Monetary Fund is less optimistic about the recovery than it was a few months ago.

The group said Monday that weaknesses in emerging markets, such as India, and growing social unrest had caused it to downgrade its forecast for economic growth in 2020. The IMF now expects 3.3 per cent growth in 2020, down from its 3.4 per cent projection in October.

That would still mark an improvement from 2019, when growth likely came in at 2.9 per cent, according to the IMF. And its economists note that some risks have eased.

Market sentiment has jumped on "tentative signs" that global manufacturing and trade will improve from here on out, the IMF said in its report. Monetary stimulus, "intermittent favorable news" on U.S.-China trade negotiations and reduced anxiety about a messy Brexit have also improved the global mood.

Yet some confidence may be premature. The IMF also downgraded its outlook for growth in 2021 by 0.2 percentage points to 3.4 per cent.

"Few signs of turning points are yet visible in global macroeconomic data," it said in its report.

One immediate concern is that developing economies won't be as resilient as expected. The IMF now pegs India's growth at 5.8 per cent in 2020, up from 4.8 per cent last year but a full 1.2 percentage points below what it forecast in October.

The IMF said domestic demand in India "has slowed more sharply than expected" because of stress in its financial sector and lower credit growth. It also moderated expectations for growth in Mexico, Chile and South Africa.

The outlook for the U.S. economy remains stable, if not particularly encouraging. Growth is predicted to fall from 2.3 per cent in 2019 to 2 per cent in 2020. That's 0.1 percentage points lower than the IMF projected in October.