How Canadians can help Australia wildfire victims and firefighters

TORONTO -- As entire swaths of Australia are ravaged by wildfires, there are several ways Canadians can help support the evacuees, firefighters or wildlife.

The deadly fires have been raging since September and have burned away nearly 5 million hectares. They’ve claimed 24 lives and destroyed almost 2,000 homes across three states.

Thousands of firefighters and volunteers, including several teams from Canada, have been called in to help douse and contain the fires. Australian Prime Minister Scott Morrison has faced strong criticism for his actions but he’s defended his government's record on climate change.

Here is how Canadians can help those affected by the wildfires:

HOW TO HELP EVACUEES


HOW TO HELP FIREFIGHTERS 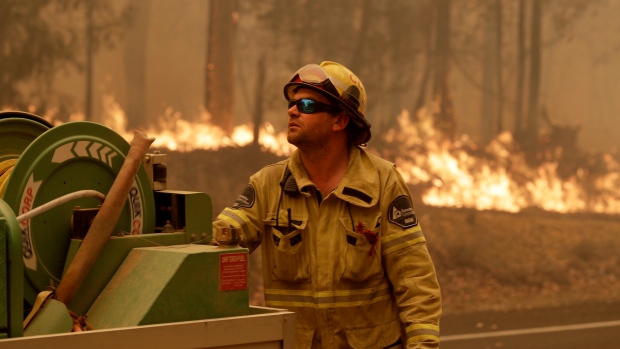 HOW TO HELP WILDLIFE 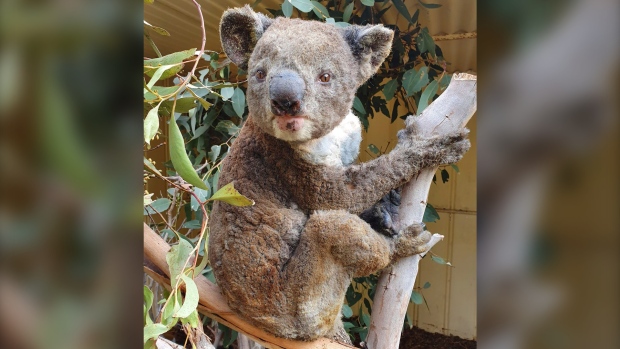