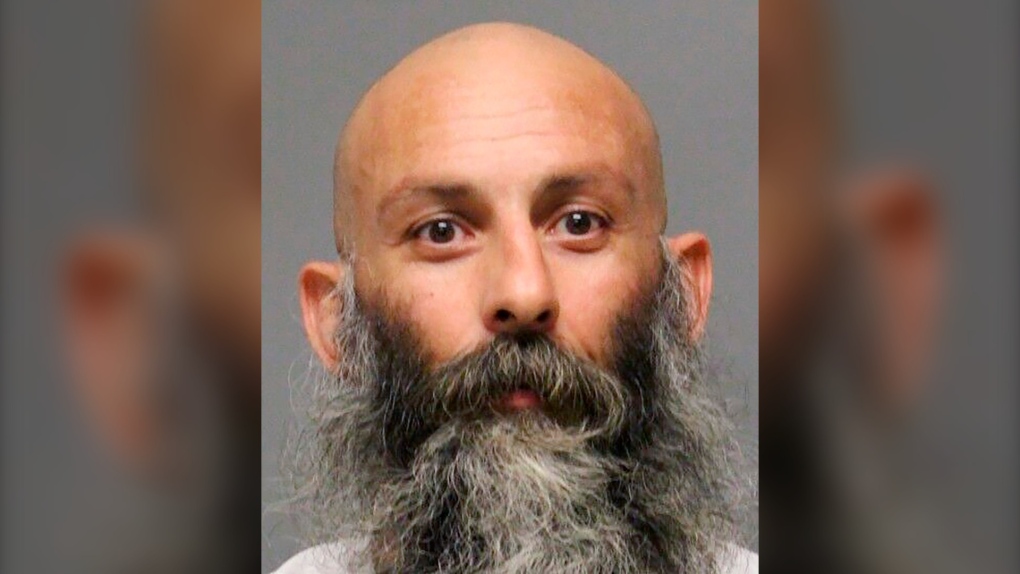 Barry Croft, a Delaware resident, railed against numerous present and former elected leaders in private Facebook posts, special agent Kristopher Long said. Croft is one of six purported members of an extremist paramilitary group accused of scheming to kidnap Democratic Gov. Gretchen Whitmer because of her shutdown orders to control the coronavirus.

Long described the posts in an affidavit supporting a request for a warrant to search an account that Croft allegedly created Sept. 2 and closed Sept. 26. The Associated Press obtained a copy of the document Wednesday after The Detroit News reported its contents.

It said one Facebook post in May showed an image of Trump with a caption reading, "True colours shining through, wanna hang this mf'er too!!!%"

Another post the next day said, "I say we hang everything currently governing us, they're all guilty!!% And what a deterrent, Rope!!!%"

Other profanity-laced posts spoke of hanging former Secretary of State Hillary Clinton "for war crimes against humanity," the affidavit said. Another asked, "Which Governor is going to end up dragged off, and hung for treason first?"

An exchange between Croft and an unidentified person referred to protests and "potential acts of violence" in South Carolina, including an apparent reference to Republican Gov. Henry McMaster, the affidavit said.

"I'll be in Columbia, SC on Friday," Croft allegedly wrote May 4. "They say they want their Governor in custody. ... I want to grab them all, and hold trial."

A photograph of a noose carried a caption calling for hanging Obama, "both Clinton's, Democrats, Liberals, Muslims" and others including "Ihan Omar" and "A.O.C.," apparent references to Democratic U.S. Reps. Ilhan Omar of Minnesota and Alexandra Ocasio-Cortez of New York, the document said.

Whitmer has repeatedly accused Trump of encouraging extremist behaviour with his rhetoric. In an interview with The Associated Press this month, she said he had "given safe harbour to hate organizations and domestic terror organizations."

Croft, whom the affidavit described as a long-haul truck driver, was ordered transferred to Michigan this month. A federal judge in Grand Rapids, Michigan, ruled during an Oct. 16 preliminary hearing there was enough evidence against five other suspects in the alleged kidnap conspiracy to send the case to a grand jury for possible indictments.

Eight men said to be members or associates of a paramilitary group called the Wolverine Watchmen and are charged in state court with counts including providing material support for terrorist acts. Some are accused of taking part in the alleged scheme against Whitmer.

Defence attorneys have described the suspects as "big talkers" who never intended to follow through with action. But investigators say some cased Whitmer's vacation home in northern Michigan and agreed to buy explosives and tactical gear.