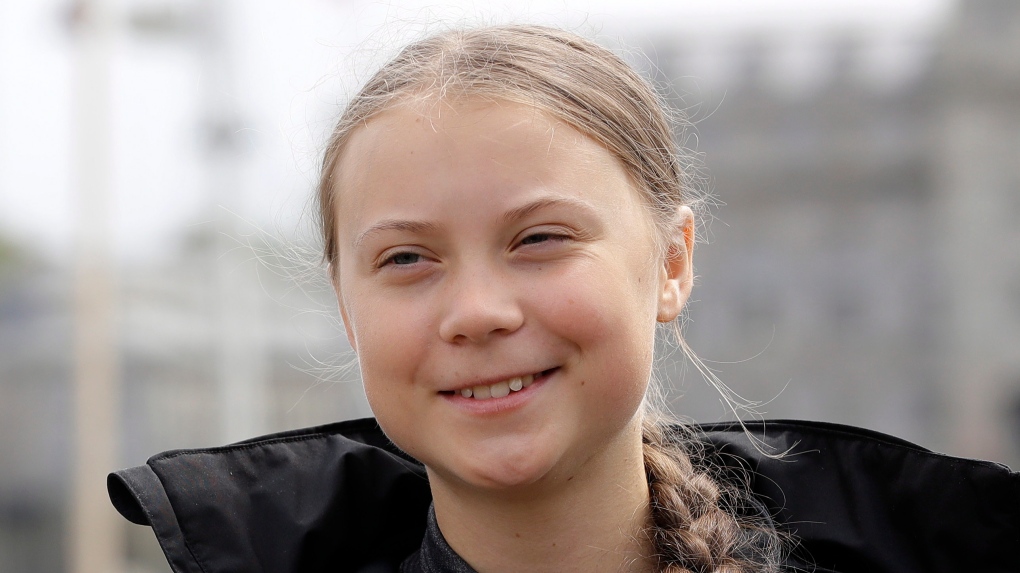 Greta Thunberg, the 16-year-old climate activist, is widely considered by bookmakers to be the favourite to win the 100th Nobel Peace Prize.

If she succeeds, she will become its youngest ever recipient -- a year younger than Malala Yousafzai was when she shared the award in 2014.

There are 301 candidates in the running for this year's award -- 223 individuals and 78 organizations -- according to the Nobel Peace Prize website.

The names of nominators and nominees won't be revealed for 50 years.

The teenage Swedish activist first grabbed the world's attention in August 2018 by skipping school and standing outside the Swedish Parliament to seek a stronger response to climate change.

She is the bookies' favourite to scoop the prize, with London-based betting company Coral putting her at 1/2 odds.

Another British bookmaker, William Hill, which put Thunberg at odds of 8/13, said Wednesday that 96% of Nobel Peace Prize bets had been placed on Thunberg.

But the teenager faces competition from world leaders.

According to London-based online betting company Betfair, Abiy Ahmed, the Ethiopian Prime Minister who brought an end to his country's conflict with Eritrea, is the second most likely candidate to win.

William Hill predicts that other contenders include Raoni Metuktire, the indigenous Brazilian leader and environmentalist who led a campaign to protect the Amazon, and Jacinda Ardern, the Prime Minister of New Zealand.

Among the 78 organizations, both Betfair and William Hill show Reporters Without Borders, which advocates for press freedom, and the United Nations Human Rights Council as outside bets.

The winner will be announced live from Oslo, Norway, at 11 a.m. local time (5 a.m. Eastern Time) on Friday.

Last year's Nobel Peace Prize was awarded to former ISIS sex slave Nadia Murad and Congolese doctor Denis Mukwege "for their efforts to end the use of sexual violence as a weapon of war and armed conflict."