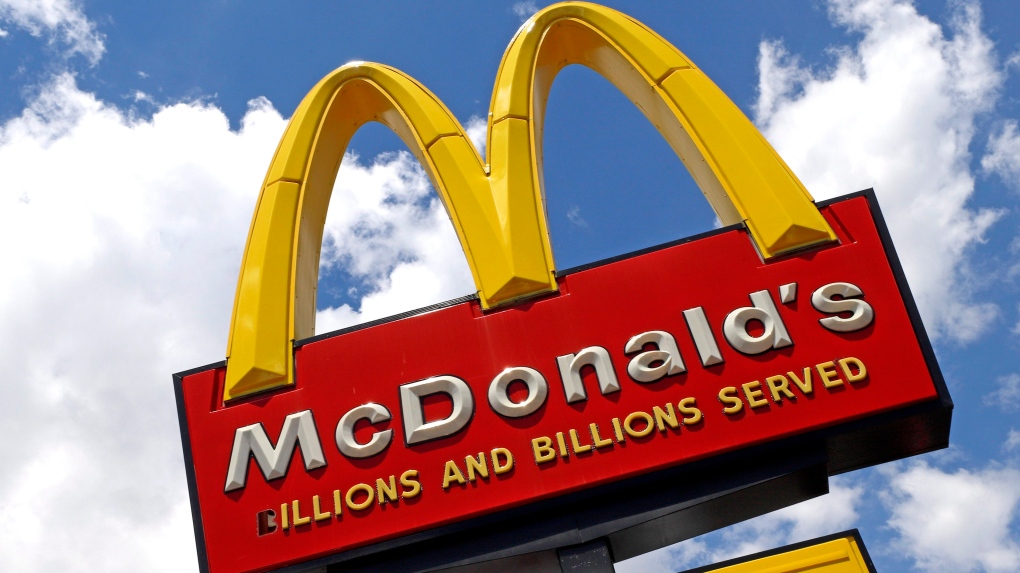 TORONTO -- McDonald’s and Burger King are facing controversy after the fast food chains' Azerbaijan franchisees posted several messages to Twitter and Instagram in favour of military action in Nagorno-Karabakh.

In a series of posts, the national branches of both McDonald's and Burger King shared their support for Azerbaijan forces in deadly fighting over the separatist territory of Nagorno-Karabakh.

In a statement to CTVNews.ca on Tuesday, a McDonald's Corporation spokesperson said, “Our franchisee in Azerbaijan has removed the social media content.”

I saw someone post this and I couldn't believe it. McDonalds Azerbaijan's official account promoting the military taking of Nagorno-Karabakh. pic.twitter.com/oo9Sbfoq7U

Restaurant Brands International's Burger King did not respond to requests for comment; however, any posts mentioning the conflict no longer appear on the company’s accounts.

Shortly after the posts were spotted on social media, the Armenian National Committee of America (ANCA) posted a statement calling for a boycott of McDonald’s until support for Azerbaijan forces was denounced.

“McDonald’s in 2018 adopted a human rights policy in line with the United Nations Guiding Principles on Business and Human Rights. Under the UN guideline, companies have a responsibility to ensure they do not contribute to the violation of fundamental human rights,” read a statement from the group.

“It is a surprise that McDonald’s would choose to associate their brand with such human rights atrocities.”

Despite the posts being removed, ANCA is now requesting a public apology from the companies.

Fighting over the breakaway territory, raged on Tuesday, unimpeded by a U.S.-brokered ceasefire, with both sides alleging destructive fighting.

Nagorno-Karabakh lies within Azerbaijan but is populated by ethnic Armenians. It has been under the control of ethnic Armenian forces backed by Armenia since a Russian-brokered ceasefire helped end the war in 1994. The latest fighting, which began Sept. 27, has involved heavy artillery, rockets and drones in the largest escalation of hostilities over the region in the quarter-century since the war ended.​