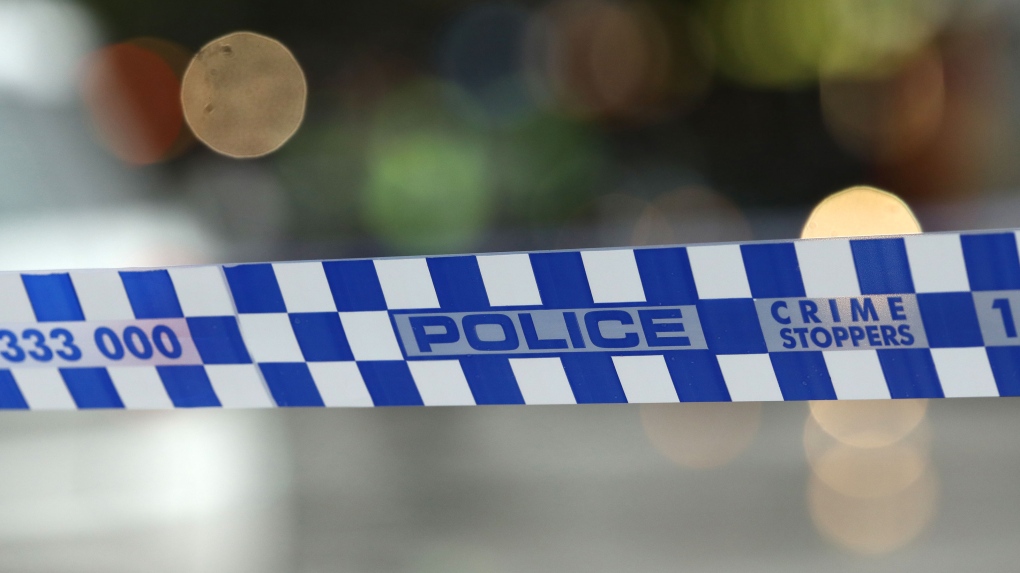 A 24-year-old man was killed by an ax-wielding group near a primary school in Australia, as parents picked up their children, according to CNN affiliate Seven News. A file photo of police tape in Melbourne, Australia, on November 09, 2018. (Robert Cianflone/Getty Images)

A 24-year-old man was killed by an axe-wielding group near a primary school in Australia, as parents picked up their children on Thursday, according to CNN affiliate Seven News.

The attack happened at about 6 p.m. and followed a road rage incident in the same suburb of Melbourne, Australia, which took place two hours earlier.

"Investigators have established that the fatal assault is linked to an earlier alleged road rage, assault and theft incident," police said in the statement.

Paramedics were called to the site of the attack, but the 24-year-old victim died at the scene on Thursday evening. Soon after, the three alleged attackers were arrested and charged with murder. Two were aged 22 and the other was 20 years old.

According to Seven News, the three men chased the victim across a busy road, carrying weapons including an axe, then struck him multiple times. After the alleged attackers fled the scene, on-lookers tried to revive the victim for more than 40 minutes.

"Detectives have located CCTV of this incident and the fatal assault, which shows a number of people who were standing in the vicinity or drove past at the time," police said.

As the homicide squad continues to investigate, police are looking for witnesses who may have dashcam or cell phone footage of the attack, or the "road rage" incident.