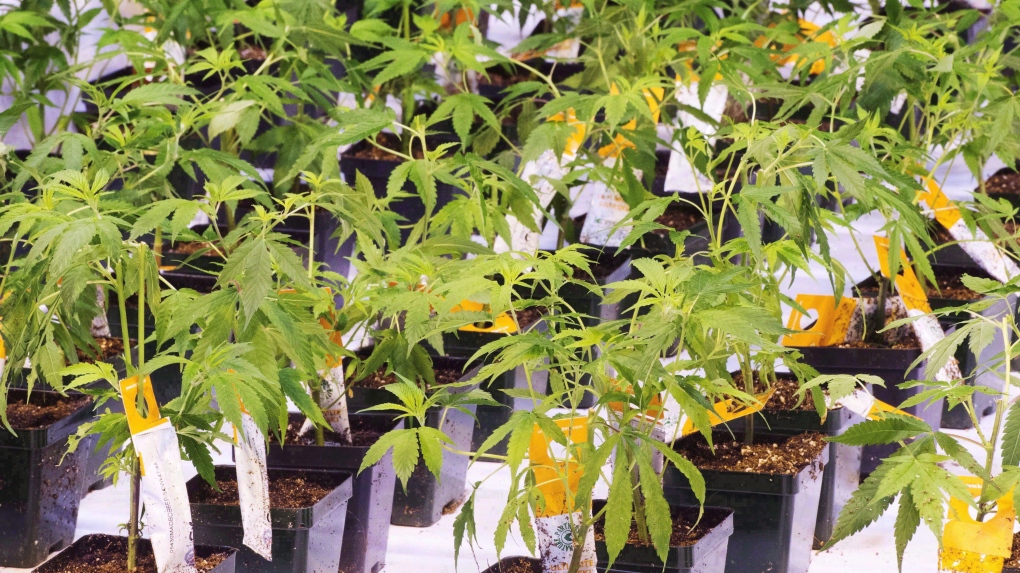 Aurora Cannabis is angling to become the world's leading cannabis company, and the Canadian operator's next big move could come south of its border.

Aurora plans to aggressively pursue the United States cannabis market with an acquisition in the hemp-derived CBD space as its likely first big play.

"We expect to have a significant footprint in the U.S. in the coming quarters," Aurora chairman Michael Singer told CNN Business on Thursday.

U.S. sales of products containing hemp-derived cannabidiol, commonly known as CBD, have boomed following last year's passage of the Farm Bill, which legalized hemp. The bill also left CBD to the purview of the U.S. Food and Drug Administration, which is still reviewing how or if products that contain CBD can be consumed.

Aurora entered the U.S. CBD space earlier this year via a multiyear research partnership with the Ultimate Fighting Championship.

Aurora has conducted a "review tour" of America's multi-state cannabis operators and is leveraging the contacts of new strategic advisor Nelson Peltz in those efforts, Singer said. Peltz, the billionaire activist investor, has also set up conversations between Aurora and several companies in other industries for potential future partnerships, said Singer in an interview Thursday following Aurora's fiscal fourth-quarter earnings call.

Aurora's stock fell more than 9 per cent on the results, which included a $2.3-million net loss and quarterly revenue of $98.9 million, which missed analyst estimates and its own guidance of $100 million to $107 million. For the year, Aurora reported a net loss of $290.8 million and revenue net of excise taxes of $247.9 million amid investments to build out production and a slow-to-develop Canadian retail market.

"I think that the [market's reaction] is surprising, and I don't really understand it looking for profit really early in the lifestage of these companies," said Kristoffer Inton, a Morningstar analyst who tracks Aurora, Canopy and other leading cannabis companies. "From my perspective, it was a good quarter."