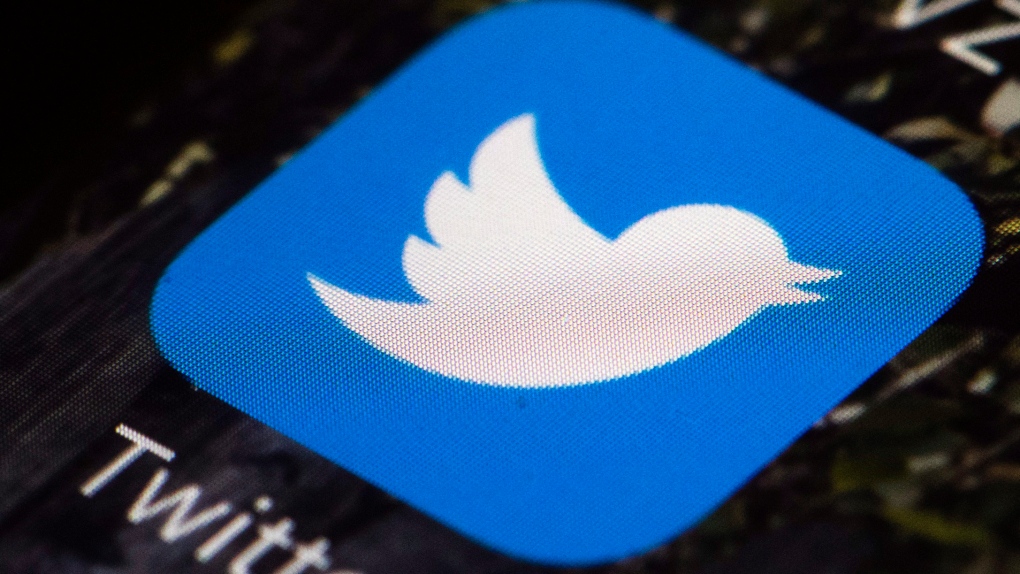 EDMONTON -- Social media accounts making unverifiable or premature calls about state election outcomes, including those shared by President Donald Trump’s campaign, are now being flagged in an effort to fight misinformation.

Twitter has started adding labels to tweets that prematurely declare the outcome of a race after a tweet from an account called “Political Polls” declared Trump the winner in Florida before the final result had been declared for either candidate.

A tweet from the official Trump campaign account also prematurely declared a Trump win in South Carolina, also earning a warning label from Twitter reading, “Official sources may not have called the race when this was Tweeted.”

Other accounts, such as “The Election Wizard,” are also attracting attention for sharing premature or misleading results.

Shortly after Democratic nominee Joe Biden spoke to a crowd at his election headquarters, assuring supporters that he was in a good position in the race, Trump broke his election day Twitter silence by saying, "We are up BIG, but they are trying to STEAL the election."

Less than 10 minutes after posting the tweet, Twitter flagged it with a warning label that read "might be misleading about an election or other civic process."

We are up BIG, but they are trying to STEAL the Election. We will never let them do it. Votes cannot be cast after the Polls are closed!

According to Twitter's civic integrity policy, the website prohibits attempts to use its platform to manipulate or disrupt civic processes, "including through the distribution of false or misleading information about the procedures or circumstances around participation in a civic process."

The policy notes, "In instances where misleading information does not seek to directly manipulate or disrupt civic processes, but leads to confusion on our service, we may label the Tweets to give additional context."

The statement was also flagged by Facebook noting, “final results may be different from initial vote count, as ballot counting will continue for days or weeks.”​

According to researchers at the Election Integrity Partnership, a video titled “LIVE 2020 Presidential Election Results” on a public YouTube channel with more than 650,000 followers was one of Google’s Top 5 results for vote tallies in swing states. An Insider investigation revealed that over 26,000 people had viewed the video before it was removed by YouTube for violating its community guidelines.

We quickly removed this livestream for violating our Community Guidelines. We have established policies prohibiting spam, deceptive practices & scams, and we continue to be vigilant with regards to election-related content in the lead-up and post-election period.

“Before the video was taken down, it rose to become one of Google’s most widely circulated videos in swing states,” researchers with the Election Integrity Partnership tweeted Tuesday night.

“This underscores how platforms have continued to struggle with misinformation despite the development of new policies,” the group of researchers said.

How long could it take before we know who won the U.S. presidential election?

Explaining U.S. election calls: A closer look at the state of Arizona

Retailers that boarded up stores are in limbo as the U.S. vote count drags on