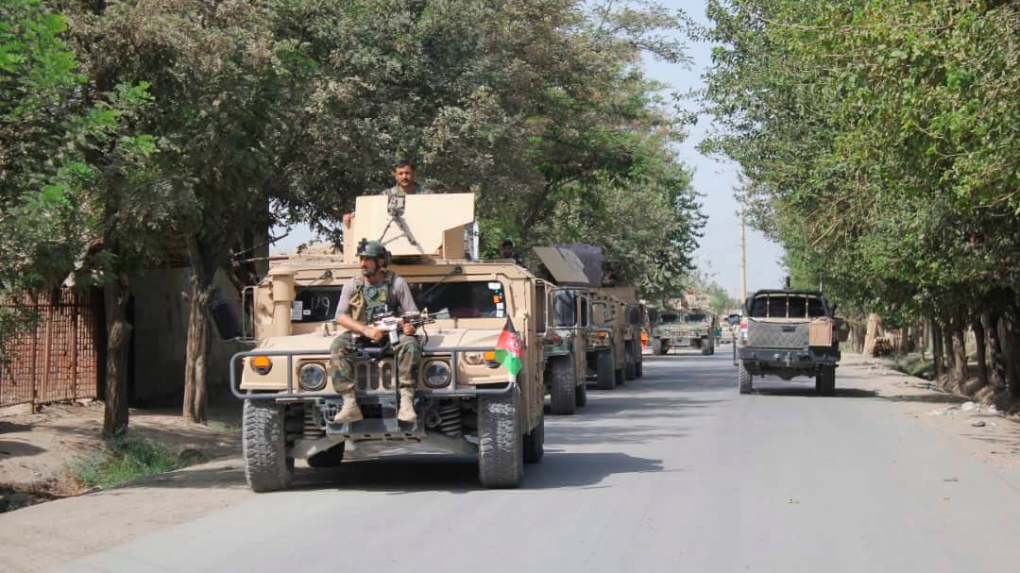 KABUL - An Afghan official says eight children have been killed by a roadside bomb near their school in the northeastern Takhar province.

Sayed Mehraj Sadat, the provincial police chief, said the victims of Saturday's attack were from 10 to 15 years old.

He says the bomb's intended target was most likely Afghan security forces, who often use the road.

No one immediately claimed responsibility for the attack.

Sadat blames Taliban insurgents who are active in Takhar province, particularly in Darqad district, where the attack took place.

In October, the Taliban launched large-scale attacks in several districts, including the provincial capital Taluqan, which were repelled by Afghan security forces.