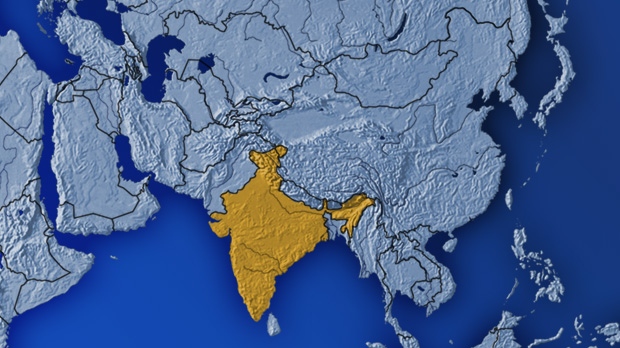 A three-year-old boy has become the second child to die of burn injuries in southern India this month after both fell into large cooking pots of hot stew in separate, unrelated incidents.

The toddler was playing when he fell into a pot of sambhar at a party thrown by his family to celebrate the opening of a shop on November 18 in Shabad, Telangana state, said G. Narsaiah, an inspector with Shabad police.

Sambhar is a spicy lentil-based vegetable stew that is popular in southern India.

The boy accidentally moved the lid covering the pot and fell in, Narsaiah said. He was rushed to hospital but died of burn injuries.

His father has filed a complaint with police but no arrests have been made.

Two people, including a school principal, are being investigated by police for negligence resulting in death over a similar, but unconnected, incident on November 13.

In that case, a six-year-old kindergarten student named Behlapuram Reddy died after falling into a pot of sambhar at a school in Panyam village, in Kurnool district of Andhra Pradesh state.

Reddy rushed with his classmates into the dining hall at the start of the school's lunch hour, said R.M. Basha, assistant sub-inspector of Panyam police.

"When the boy ran in, he fell into the sambhar bowl. No school authorities were available. Some local workers pulled him out and took him to the hospital," Basha said.

In India, school lunches are cooked in large pots that can be up to four feet (1.2 meters) in diameter.

The child was treated for burns at the local hospital but succumbed to his injuries last week.

Reddy's father registered a case at the Panyam police station later that evening and police are now investigating. The two people under investigation were being held on judicial remand.

Last month, a two-year-old boy died after he fell through the opening of an abandoned borewell in the southern state of Tamil Nadu. Authorities were unable to save him despite a three-day rescue operation involving more than 500 people.