In China, right now there are factories making everything from fake sports jerseys and knockoff car brakes to counterfeit headphones, candy and designer luggage.

It’s a crime both western and legitimate Chinese companies say robs them of billions of dollars a year.

Silk Alley is one of a handful of midtown Beijing markets that makes it hard to take the Chinese government seriously when it says it is committed to cracking down on fakes.

There’s even irony. Warning signs hang amid the fakes promising consumers double their money back if they discover they have bought a fake. 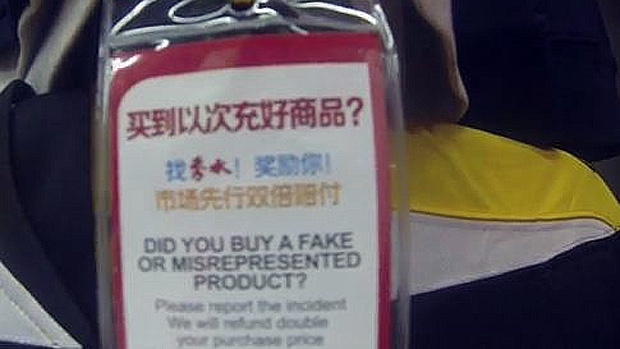 The sales staff are aggressive, which doesn’t, of course, make them any different from staff at any market the world over.

We wanted to see where fake jerseys come from, how much factory owners charge for them, and what’s changing in the industry. 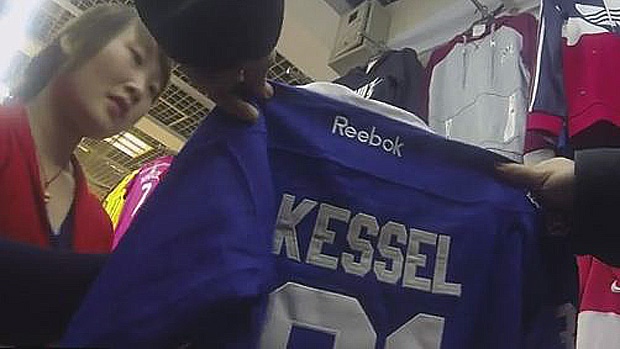 A supposedly authentic Leafs jersey is sold for $40.

So we head to Shenzhen. It’s a city of 10 million, give or take, twice the size of Toronto. Shenzhen borders Hong Kong and is among the biggest manufacturing hubs in Asia.

On arriving in Shenzhen we meet Steven, the son of a farming couple who five years ago moved to the city to start a garment factory. We had asked Steven, whose company is called Ve-Sports, if he could produce us NHL replica jerseys.

Steven was so excited about the potential business, he made us a sample.

He says he can make and deliver 5,000 hockey jerseys a month. His price? $15.81 per sweater for replica NHL jerseys with embroidered team crests, player names and numbers and shoulder patches.

But Steven has a condition that he says is a sign of the times in China.

He will make jerseys that look every bit like an NHL jersey. But he won’t put Reebok’s familiar logo on the back. He says Chinese government officials are cracking down on the export of knockoff goods. 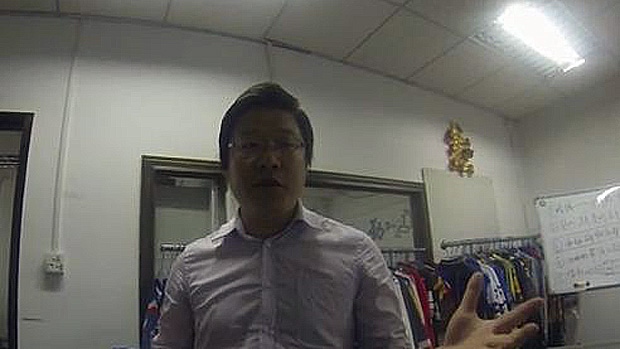 Steven shows us a pair of Magic Johnson jerseys sent as samples by a customer in the U.S. One is a Los Angeles Lakers top, and the other, the green and white jersey Johnson wore when he starred at Michigan State.

Again, Steven has no quams about making the knockoffs so long as there is no Nike swoosh or Adidas or Reebok logo.

Steven has produced a sample Maple Leafs jersey for us with Phil Kessel’s name and number 81 on the back.

As we discuss the business with Steven, we receive an email from Kenny, a young Chinese businessman who runs a garment factory in Jiashan, a city of 1 million outside of Shanghai.

Kenny has already emailed us pictures of custom team jerseys he has made for customers from Scandinavia to the Alberta oil patch. When we explain we are after NHL replicas Kenny soon emails a collection of photos showing his factory’s knockoff NHL jerseys.

Kenny tells us he’s made all of them in his factory. They look like the real mccoy.

So we fly to Shanghai to meet Kenny and hear his pitch.

Margins are thin, and competition between locals, not to mention suppliers in Bangladesh, India and Pakistan, is fierce.

In 2008, Kenny said he was shipping 1,000 knockoff NHL replica jerseys to Canada every week. Times were good.

But today, Kenny says the Chinese government is making his life more difficult, seizing his large shipments of counterfeit jerseys.

Now, he’s shipping about 200 per week. His last shipment was sent in mid-November. 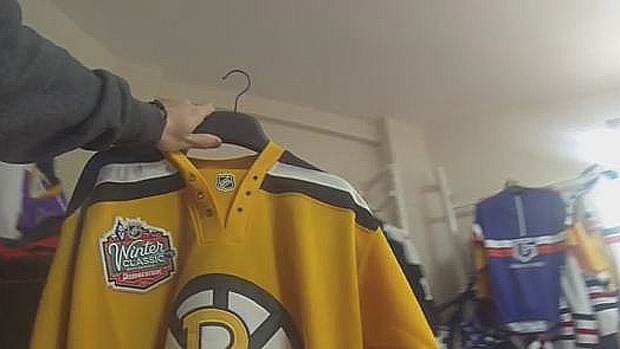 But like Steven, Kenny says he cannot produce items with the Reebok tag or logo.

Kenny and his partner Susie eventually say they will make us top-quality knockoffs with all of the Reebok logos, and even hang tags that could pass for authentic with the most diehard hockey fan.

The trick, they say, is avoiding large shipments that can catch the attention of customs agents. They suggest sending 10 or 20 jerseys at a time, $200 or $300 worth, via express post.

Poll: Do you think this autograph is real or fake? Find out by watching Faking It on TV and online. 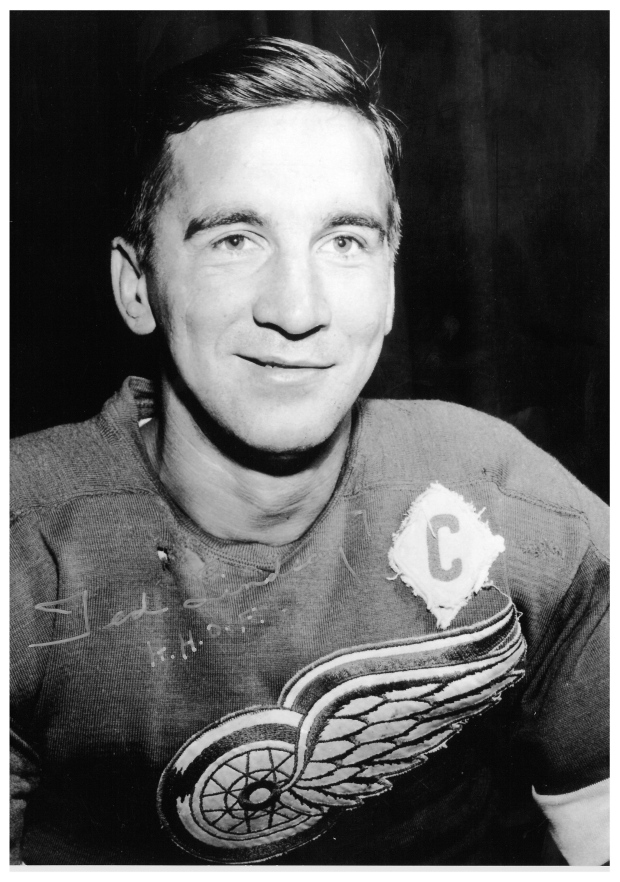