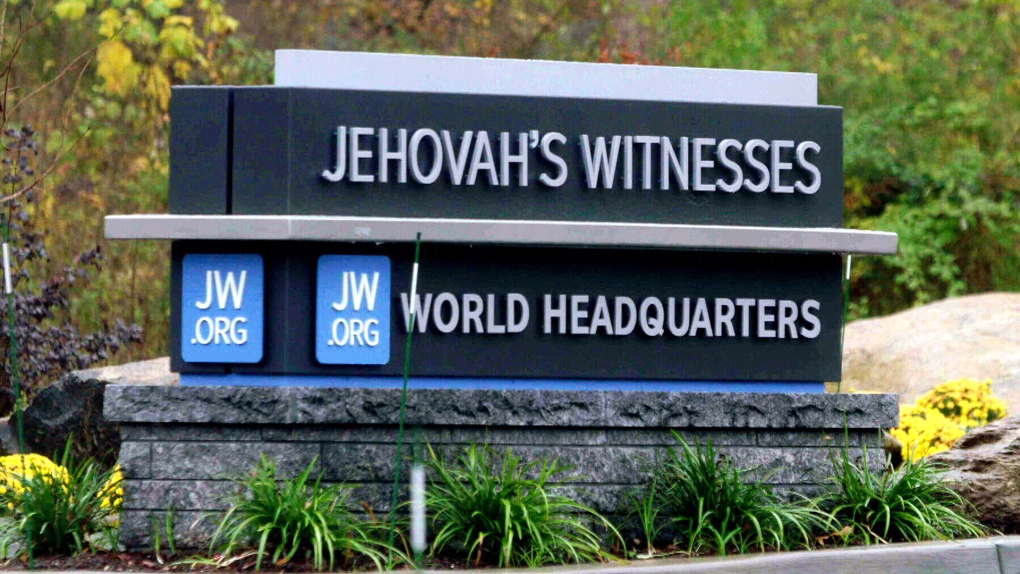 Along with our main investigation into Jehovah's Witnesses, W5 has also prepared an interactive with exclusive footage and below, some facts about the religion that you might not know.


1. They are one of Canada's wealthiest and least transparent charities 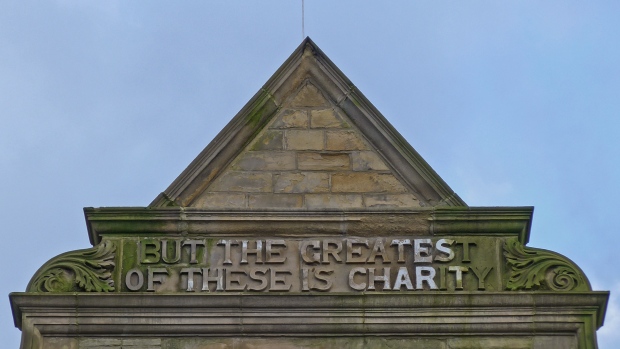 The Jehovah’s Witnesses organization is a registered charity, which means they pay no income tax. Of the 86,000 registered charities in Canada, they rank 18th with more than $80 million in donations in 2016.

Charity Intelligence, an agency that monitors charities for Canadian donors, gives the group a D-grade because they do not provide details on how donations are spent.


2. They don't believe in military service, national anthems or voting 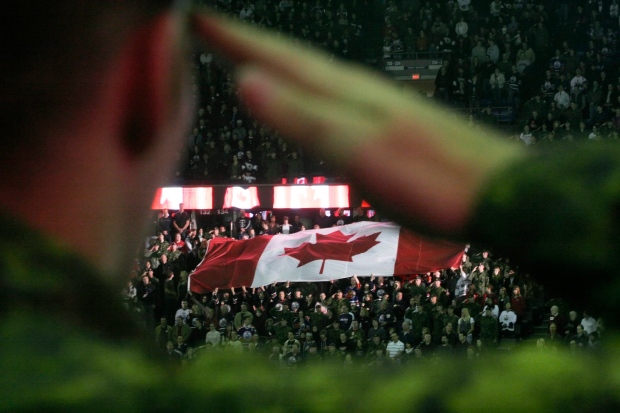 Jehovah’s Witnesses do not stand for national anthems, salute flags, vote or serve in the military.

Followers believe their allegiance belongs to God alone, who runs an actual government in heaven. 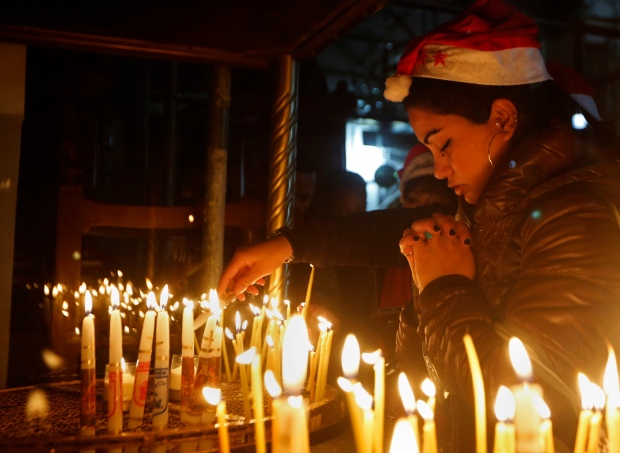 Jehovah’s Witnesses do not celebrate most holidays or events that honour people who aren’t Jesus. That includes birthdays, Mother’s Day, Valentine’s Day and Hallowe’en.

They also don’t celebrate religious holidays such as Christmas and Easter in the belief that these customs have pagan origins.

The organization says “Christmas is not approved by God” because there is no proof that Jesus was born on December 25th and that the symbols of Christmas, including the lights and the tree, have pagan roots.” 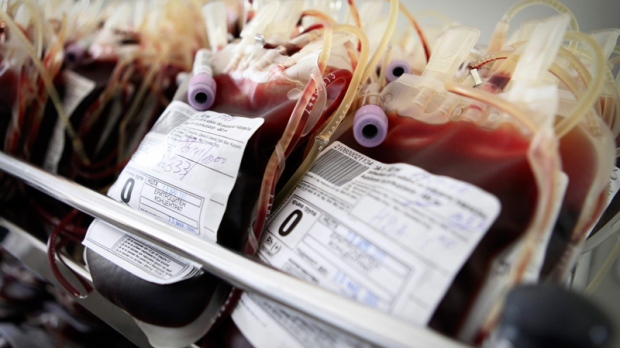 Jehovah’s Witnesses cite the Old and New Testaments as the Biblical basis for refusing transfusions. They believe it is God’s will to “abstain from blood” (Genesis 9:4; Leviticus 17:10; Deuteronomy 12:23; Acts 15:28,29).

The organization says: “We avoid taking blood not only in obedience to God but also out of respect for him as the Giver of life.”


5. They shun those who go astray 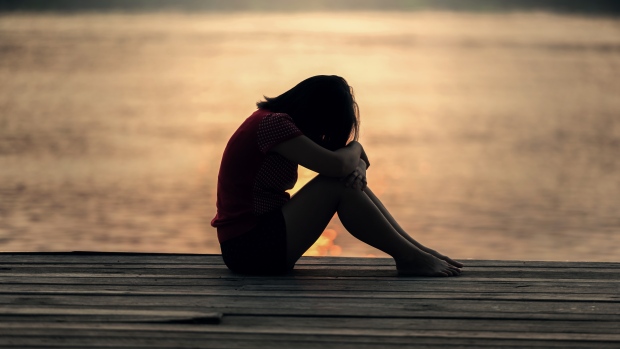 Those who leave the religion or are kicked out are subjected to an extreme form of shunning. Parents, siblings, friends are instructed to cut all ties.

The organization defends shunning with this biblical passage: “Remove the wicked man from among yourselves.” 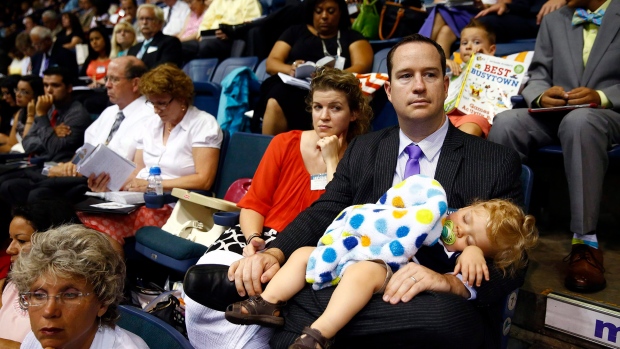 Followers are discouraged from having close relationships with those who are not part of the faith. People who are “worldly” are seen as bad influences or “bad associations.”

JWs are advised not to join groups or teams outside the faith and are also discouraged from higher education.


7. They believe Satan is real and he's here on Earth 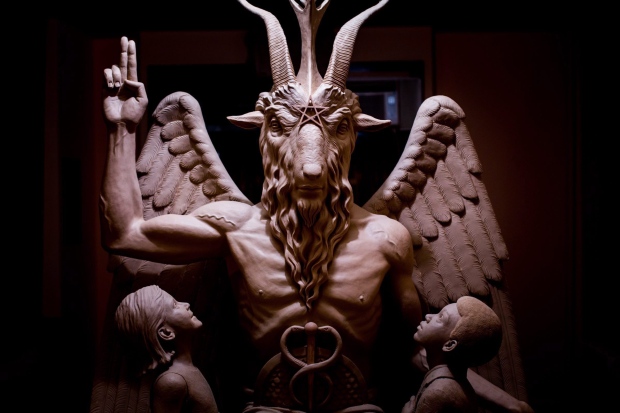 Jehovah's Witnesses believe that Satan controls the world. He uses religions, governments, commercial organizations and the media to mislead and corrupt people.

Concordia University Theological Studies’ professor, André Gagné says: “Since the governments of this world are not under God’s authority, Jehovah’s Witnesses see no reason to adhere or submit themselves to the authorities of the world, including government, the courts and police, especially when laws go against their beliefs.” 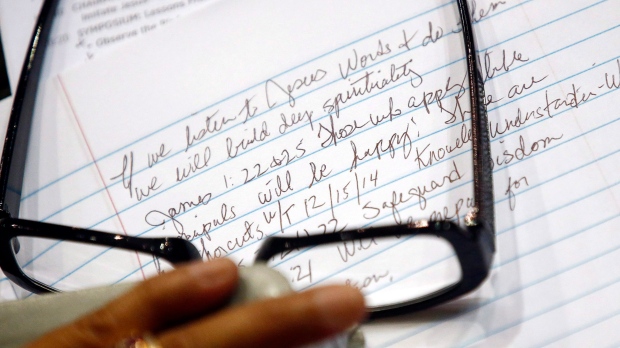 The subject of intense international criticism, lawsuits and a Royal Commission, the Two Witness Rule is the Jehovah Witnesses’ interpretation of scripture that, in the absence of a confession, there must be two material witnesses to a sin for them to be acted upon.

Critics say the policy protects accused pedophiles, because there are rarely witnesses to sexual abuse.

The Jehovah’s Witnesses Governing Body insist they “abhor sexual abuse,” do not protect pedophiles and educate followers on protecting children.


9. They believe the end is near. Very near 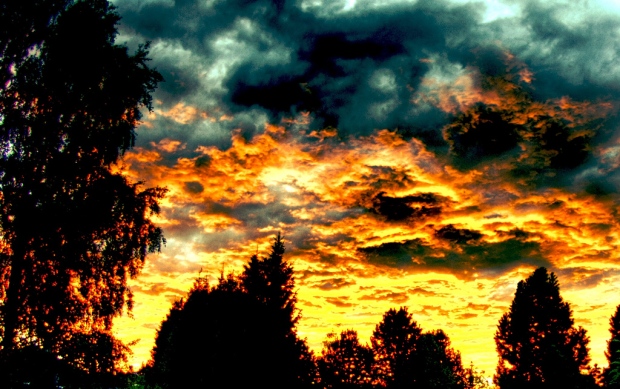 Jehovah's Witnesses believe Armageddon is imminent. The religion has previously provided a number of dates for the end the world as we know it, but now tell followers it will happen any day now.

They point to global conflicts, ISIS and natural disasters as signs that we are on the verge of the Apocalypse.

They believe Armageddon will be a brutal and bloody battle between God and human government and wicked humanity will ultimately be wiped out. Jehovah’s Witnesses do not believe in Hell.