Valtteri Bottas retained by Mercedes for next F1 season 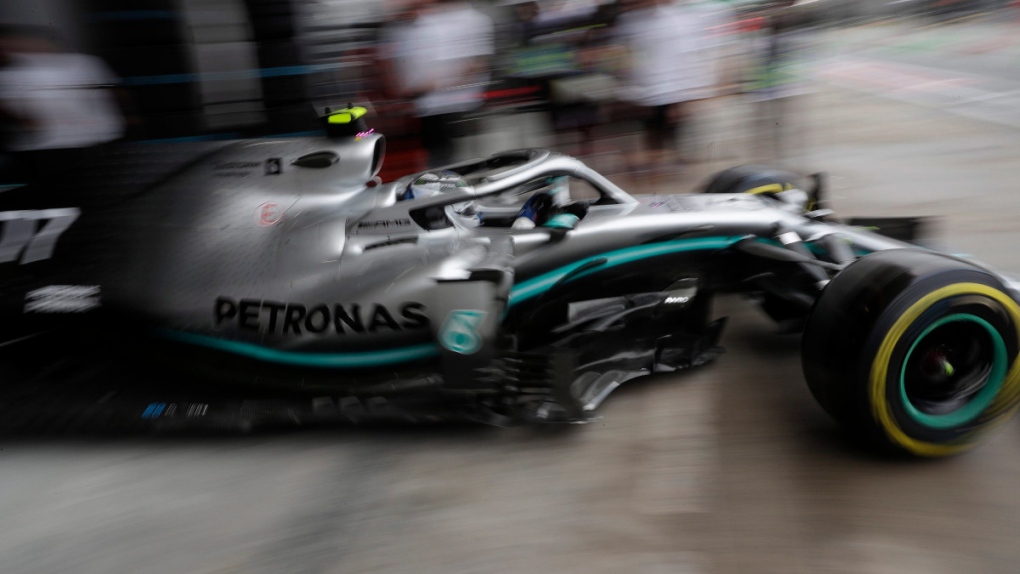 SILVERSTONE, ENGLAND -- Valtteri Bottas has been retained by the Mercedes Formula One team for next season.

The Finnish driver heads into this weekend's 70th Anniversary Grand Prix at Silverstone 30 points adrift of teammate Lewis Hamilton in the world championship.

Hamilton's future beyond this year has yet to be confirmed but it is expected the six-time world champion will also stay with Mercedes.

"The past few years have been all about continuous improvement, working on every aspect of my performance," said Bottas, who has been at Mercedes since 2017. "I'm confident that today I'm the strongest I've ever been, but I can always raise the bar. Ever since I fell in love with F1 as a kid it's been my dream to one day become world champion.

"I'm in the fight for the title this year and staying with Mercedes puts me in the best possible position to compete for it next season as well."