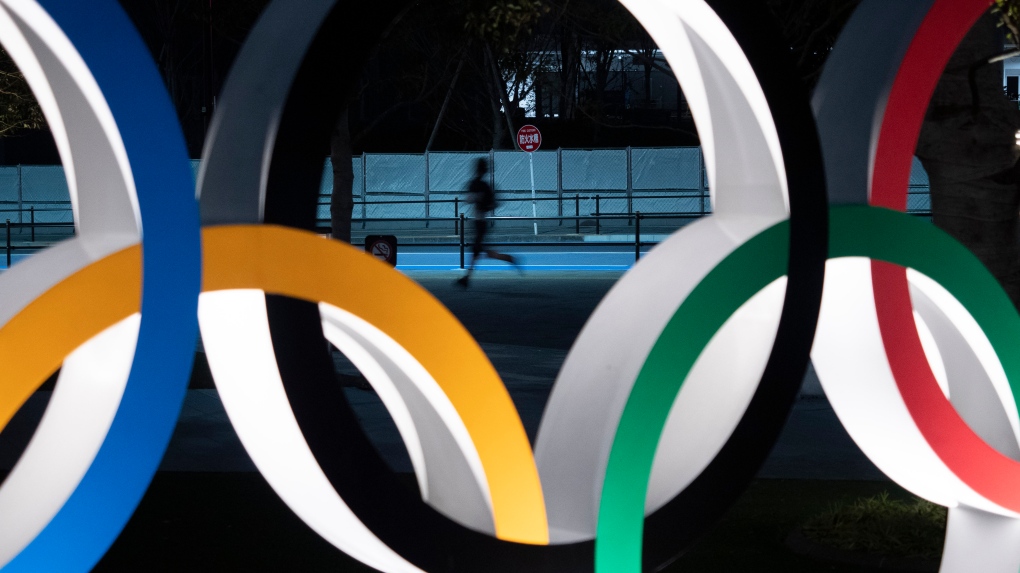 TOKYO -- The postponed Tokyo Olympics are getting a kickstart.

Local organizers on Friday announced a series of 18 test events set to begin in March and run into May.

The Tokyo Olympics are set to open on July 23, 2021, after being postponed eight months ago because of the COVID-19 pandemic.

The announcement in an online news conference came the same day that the Tokyo Metropolitan Government reported a one-day record of 570 new coronavirus infections in the capital.

Although Japan has handled the pandemic better than most countries, cases have been surging recently with about 2,000 deaths attributed to COVID-19 in a country of 125 million.

Officials said at least four of the test events will involve athletes from abroad, including tests in swimming, gymnastics, diving and volleyball.

A track and field meet on May 9 at the new National Stadium is listed as test event. It is not clear if athletes from abroad will participate.

Hidemasa Nakamura, the games delivery officer, said none of the test events will allow fans from abroad, although some events will permit an unspecified number of fans from Japan.

"No, we will not have spectators from abroad," Nakamura said.

Several of the events will not even involve athletes, testing "operations" only as a way to cut back on spending.

Japan has held sports events recently with fans. The final game of the Japan Series of professional baseball this week drew about 19,000 fans in a 38,000-seat stadium in Fukuoka. And a few thousand fans were allowed to attend an international gymnastics event earlier this month in Tokyo.

"As for the number of spectators, we have to take the guidelines of the Japanese government into consideration," said Yasuo Mori, who works with Nakamura on games delivery.

The announcement by the Tokyo organizing committee is the latest in a campaign over the last several months to convince a global audience, sponsors and the Japanese public that the Olympics and Paralympics will take place despite the COVID-19 pandemic.

Organizers are to announce a "toolbox" of preliminary countermeasures next month against COVID-19, although they are likely to be vague and subject to many changes going into next year.

International Olympic Committee President Thomas Bach, who was in Tokyo this month to talk up the games, acknowledged much of the planning hinges around the availability of vaccines and rapid testing.

He said they were not a "silver bullet" but certainly would be a help along with social distancing, masks and near-quarantine conditions in the Athletes Village.

Bach said athletes would not be required to take a vaccine. He said young Olympic athletes were not a priority ahead of millions of health care workers, the elderly and other vulnerable populations.

Bach suggested the IOC would cover some of the cost of the vaccine, but he gave no details as the cost continues to climb because of the postponement.

Tokyo says it is officially spending $12.6 billion to organize the Olympics, although a government audit last year said it was probably twice that much.

Games officials say a full complement of 11,000 Olympic athletes and 4,400 Paralympic athletes will be allowed into Japan, accompanied by ten of thousands of officials, judges, VIPs, sponsors, media and broadcasters.