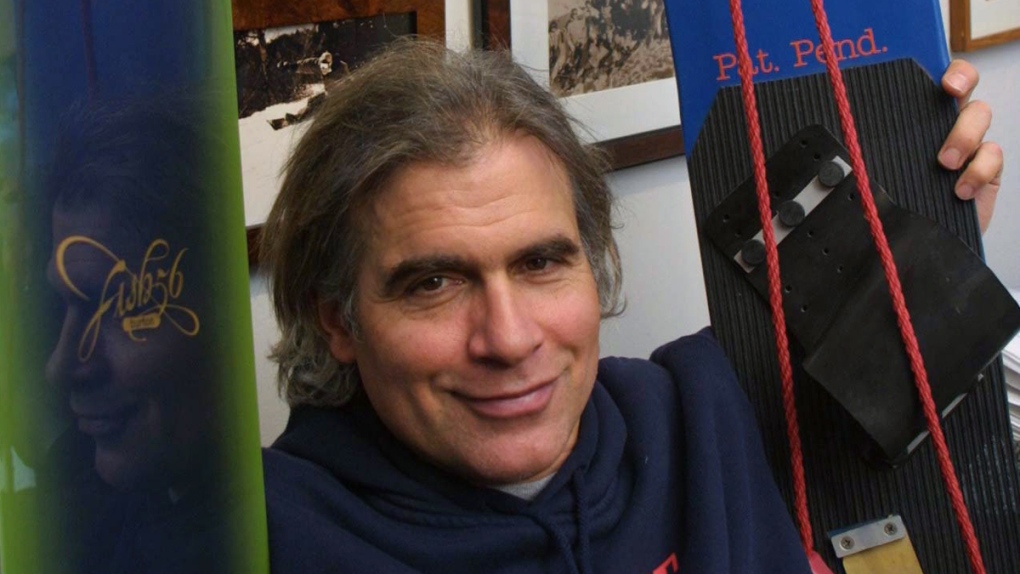 Officials from the company he founded, Burton Snowboards, confirmed his death to The Associated Press on Thursday. He emailed his staff this month saying his testicular cancer had returned. He had been diagnosed in 2011 but after several months of therapy had been given a clean bill of health.

Carpenter brought the snowboard to the masses and helped turn the sport into a billion-dollar business. He quit his job in New York in 1977 to form his company. His goal was to advance the rudimentary snowboard, then called a "Snurfer," which had been invented by Sherman Poppen a dozen years earlier.

It worked, and more than four decades later, snowboarding is a major fixture in the Olympics and snowboards are as common as skis at resorts across the globe.