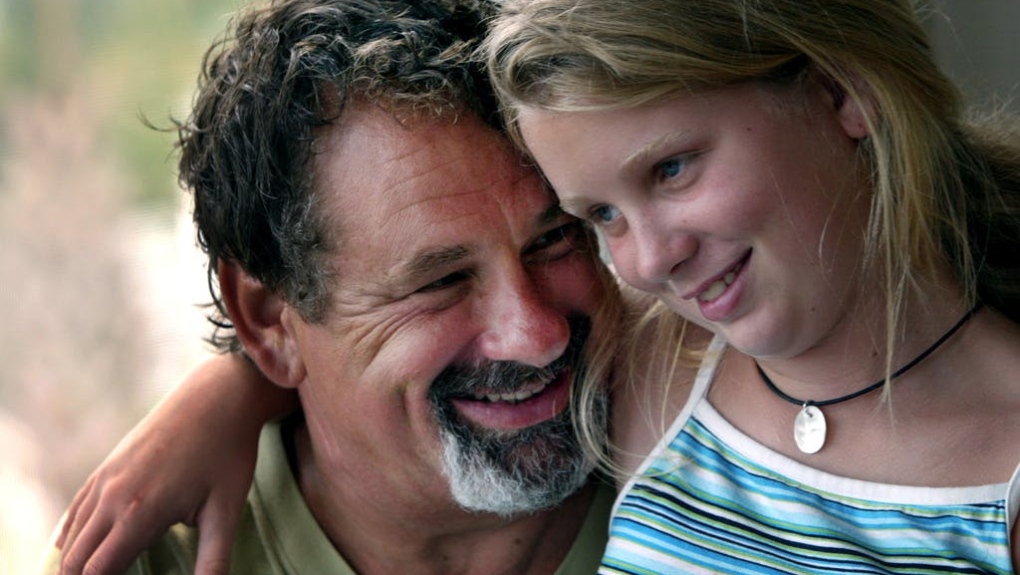 Rebecca Veeck died Sept. 30 in Charleston after being diagnosed years ago with Batten disease, a rare genetic condition. She was 27.

Her family plans to host "Rebecca Fest" at Joseph P. Riley, Jr. Park in Charleston on Dec. 12 on what would have been her 28th birthday.

At age 2, Rebecca Veeck would greet visitors to the Saints' front office from her playpen. Her parents, Mike and Libby Veeck, kept her around the front office rather than put her in day care. As a child, Rebecca would wear matching tutus with the team's pig mascot to deliver baseballs to the home plate umpire.

Mike Veeck recalls that his daughter endeared herself to others with her sense of humour and "consuming hunger for life."

After the family moved to Florida in 1998, Rebecca was diagnosed at age 7 with a degenerative eye disease that left her blind.

"Hearing that diagnosis destroyed us as a family," Mike Veeck said. "But then we saw all these heroes -- parents and the children -- who were going through this and had gotten support."

Rebecca continued dancing, riding horses and making art. In 1999, her father took her to see the Grand Canyon and other majestic sights before her eyesight was gone.

The family eventually settled in Charleston, where Mike Veeck was chief executive of the minor league RiverDogs baseball team, of which he was also co-owner along with "Ghostbusters" actor and former "Saturday Night Live" star Bill Murray. Rebecca and Murray would play the board game Candyland or just goof around.

"They had a really special bond that I have no idea how it formed," Veeck said. "She was the only person on earth that was allowed to call him Uncle Murray."

When she was about 20, Rebecca began having moments when she searched for words. After she had a seizure at 22, her parents took her to the University of Iowa Hospitals, where doctors diagnosed her with Batten disease, a fatal, inherited disorder of the nervous system with symptoms similar to dementia, the Star Tribune reported.

Mike Veeck said the family did not make the new diagnosis public until after her death because they wanted her to live as normally as possible.

"That original misdiagnosis was actually a blessing for us. For us to not know all those years earlier that she was dying was a godsend," he said.

Despite a difficult last month, she could still crack jokes, her father said.

"She knew what to do, she had that comedic timing, because she knew we were sad," he said. "She was constantly telling us her good memories and she made it a lot easier on us."

Besides her mother and father, survivors include her brother, William "Night Train" Veeck of Chicago.

Her grandfather, Bill Veeck, owned the Cleveland Indians, St. Louis Browns and Chicago White Sox. Veeck's Browns signed 3-foot-7 Eddie Gaedel as a publicity stunt in 1951 and he became the shortest person to appear in a big league game; and the 1979 White Sox had a Disco Demolition Night that led to a riot between games of a doubleheader against Detroit at Comiskey Park.