Raptors will face Houston, Portland and Phoenix in three scrimmages 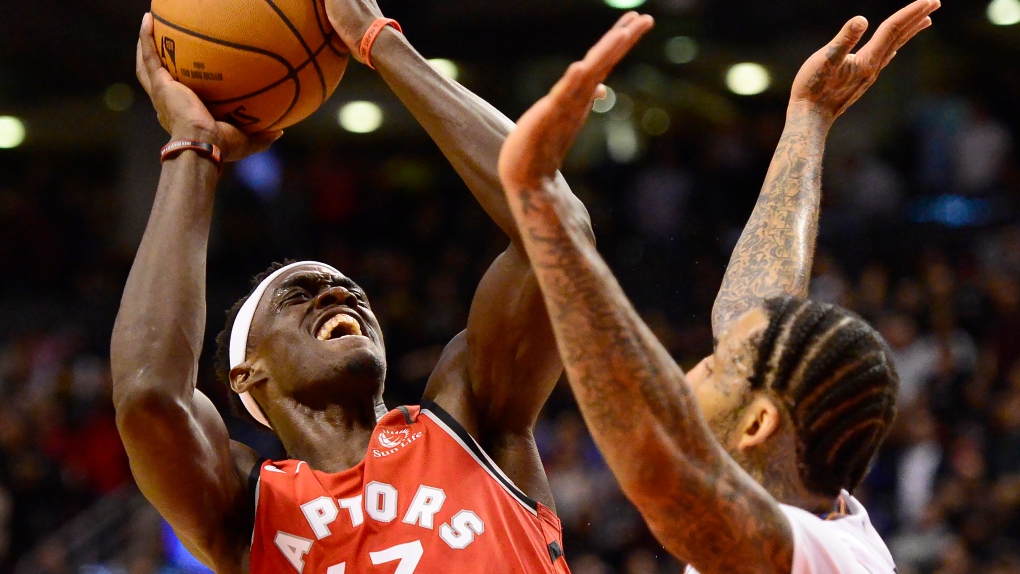 The Toronto Raptors will face their first competition in more than four months when they play the Houston Rockets in a scrimmage on July 24.

The NBA released the scrimmage schedule on Saturday ahead of the July 30 restart. Each team will play three exhibition games at Disney World in Orlando.

The Raptors will also face Portland on July 26, and Phoenix on July 28.

Toronto opens the eight-game seeding round on Aug. 1 against the Los Angeles Lakers.

The NBA shut down March 11 due to COVID-19. The 22 teams playing in the seeding round are scheduled to arrive in Orlando next week.