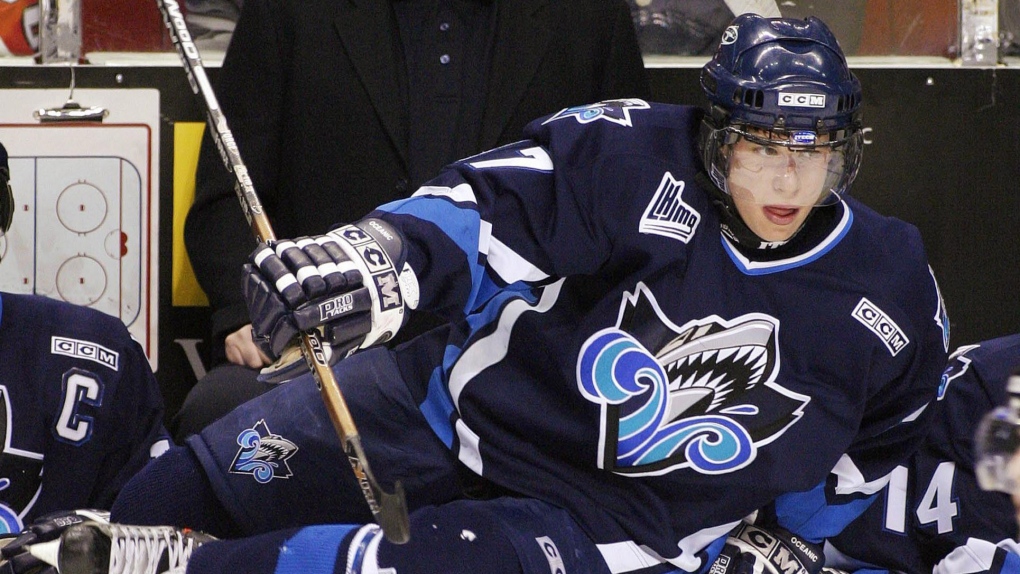 RIMOUSKI, Que. -- A Quebec man has launched a petition calling on city councillors in Rimouski to change the name of a downtown street to Rue Sidney Crosby.

Daniel Gosselin launched a petition this week on the website Change.org to rename Second Street, which runs next to the Sun Life Financial Coliseum, after the longtime Pittsburgh Penguins star.

Gosselin says Crosby deserves the accolade for his time as captain of the Quebec Major Junior Hockey League's Rimouski Oceanic between 2003 and 2005.

Gosselin argues in a note accompanying his petition that Crosby has left an indelible mark on Rimouski, and now it's the city's turn to give back.

Crosby, now 32, was present with his family last month when the Oceanic franchise retired his No. 87 during an hour-long ceremony in front of a sold-out crowd.