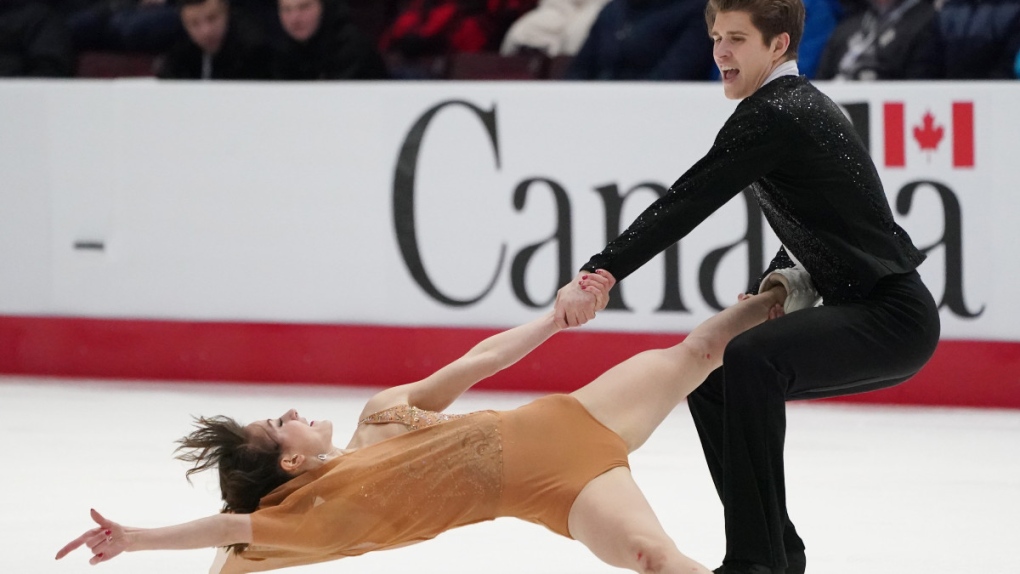 OTTAWA -- Nam Nguyen and ice dancers Piper Gilles and Paul Poirier headline the field for Skate Canada International that will be held with no fans due to COVID-19.

The International Skating Union announced Thursday that this year's Final, originally scheduled for Dec. 10-13 in Beijing, has been postponed, with no new date set for the competition.

The 2020 world figure skating championships had been scheduled for March 16-22 in Montreal, but were one of the first major sporting events cancelled due to the global pandemic. The news was announced just days before skaters were to travel to Montreal.