Kawhi Leonard's arrival at Disney will be delayed: AP source 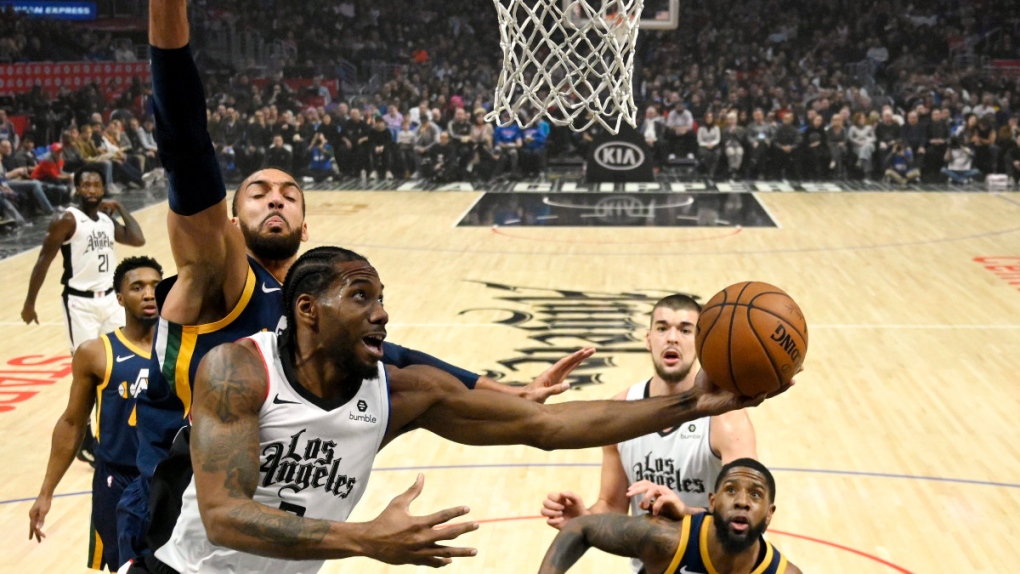 A person with knowledge of the situation says that Kawhi Leonard did not accompany the Los Angeles Clippers on their flight to Central Florida on Wednesday night for the restart of the NBA season.

Leonard's absence was excused and he is expected to join the team at the Disney complex near Orlando sometime in the next few days, said the person who spoke to The Associated Press on condition of anonymity because the team did not publicly disclose the matter.

Yahoo Sports first reported that Leonard was not on the flight to the Orlando area.

The Clippers are scheduled to spend Thursday and part of Friday satisfying quarantine requirements, and are expected to practice for the first time at Disney on Friday night. They will resume game play on July 30, matching up with the Los Angeles Lakers in the second game of a re-opening night doubleheader.

Leonard is averaging a team-best 26.9 points this season for the Clippers, who are currently second in the Western Conference behind only the Lakers. He is the reigning NBA Finals MVP, after helping Toronto win the title last season.