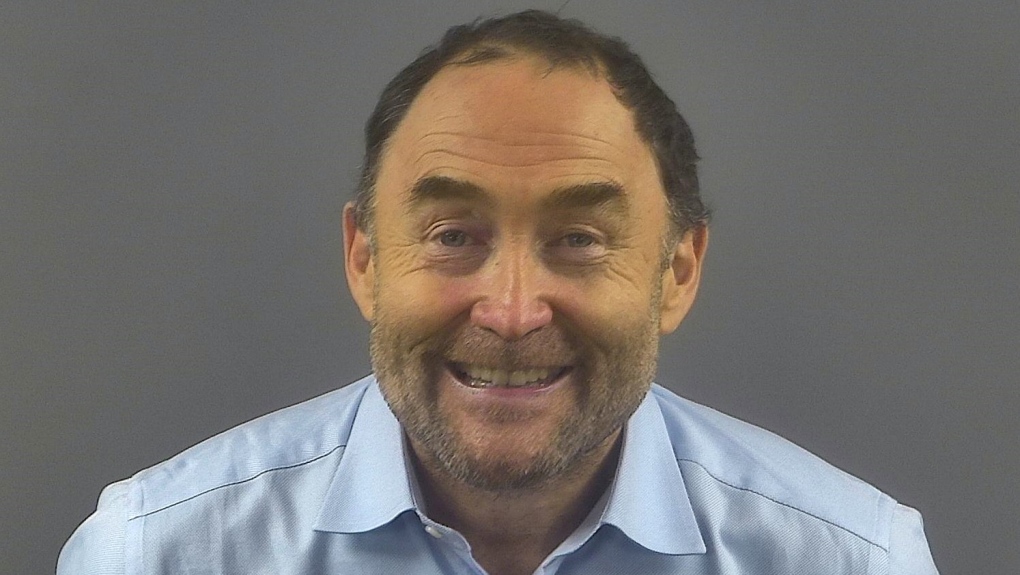 BOWLING GREEN, KY. -- Former NHL star goaltender Ed Belfour has been arrested for criminal mischief and alcohol intoxication in a public place after an incident in a hotel early Tuesday morning.

The arrest report says Belfour was lying on the floor clutching a curtain rod that had been ripped out of the dry wall above a window when police approached him.

The report adds that Belfour was kicking a door to the locked spa in an attempt to get in. It says he had slurred speech, bloodshot eyes and could barely stand up.

The police say Belfour was not being compliant when officers tried to put handcuffs on him.