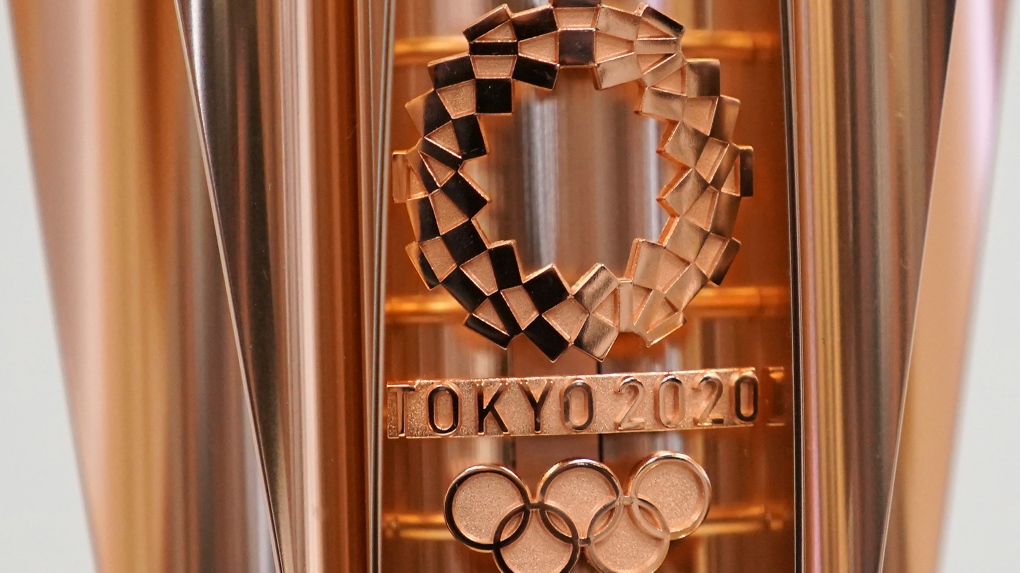 TAIPEI, TAIWAN -- Baseball's final qualifying event for the Tokyo Olympics has been postponed from April to June because of concerns over the virus outbreak that has infected nearly 89,000 people and caused more than 3,000 deaths, mostly in China.

The World Baseball Softball Conference announced Monday the qualification event scheduled for Taichung and Dou Liu in Taiwan from April 1-5 had been postponed to June 17-21 because of "player, personnel and spectator health and safety measures against the spread of the coronavirus."

Hundreds of new cases of the virus that causes the COVID-19 disease have been announced in recent days outside of China. There have been 40 cases and one death in Taiwan.

The Olympics are scheduled to open July 24, with baseball competition set to be played at Fukushima and Yokohama from July 29 to Aug. 8.

Baseball was an Olympic event from 1992-08 and has been restored for the Tokyo Olympics.