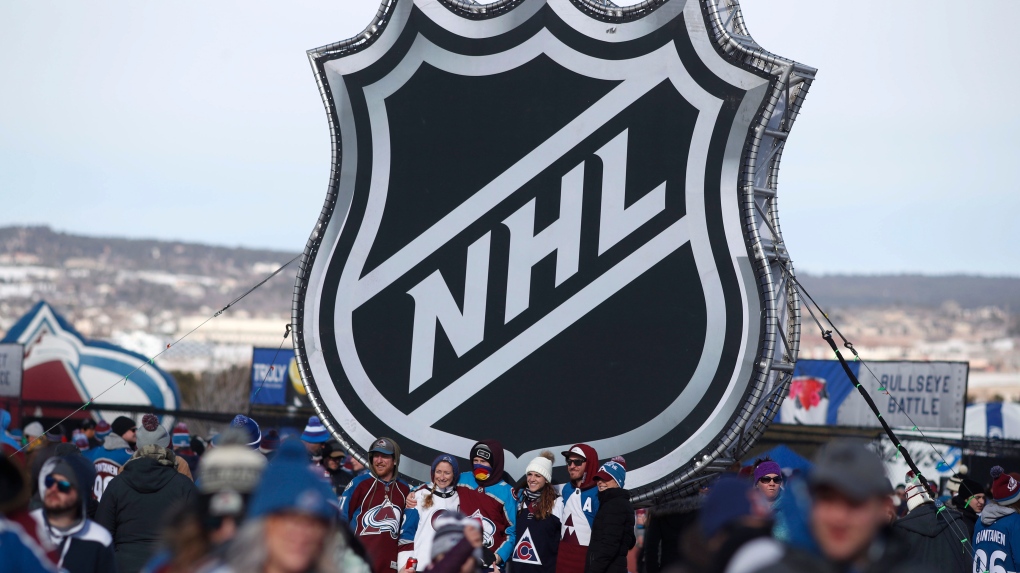 AIR FORCE ACADEMY, COLO. -- The Air Force Academy is blaming car accidents and ill-prepared drivers for traffic jams that were so bad before and after the NHL's Stadium Series game at Falcon Stadium that some fans didn't enter until the third period.

Several thousand fans among the sellout crowd of 43,574 arrived late to the Los Angeles Kings' 3-1 win over the Colorado Avalanche on Saturday night. With fans complaining on social media and in interviews that they missed much of the game and a concert by country singer Sam Hunt during the first intermission, the Air Force released a statement saying fans had been warned aplenty to get to the game early and that numerous accidents on Interstate 25 were partly to blame for the delays in getting to the game.

The academy said a man died in an accident at the base's north gate after the game but gave no information on how the man died. Traffic was rerouted out of the south gate with the rest of the automobiles, creating hours-long waits for many of the fans leaving the football stadium.

The academy said it did all it could to ease traffic congestion ahead of the 6 p.m. MT game, opening gates at 5:30 a.m. and eliminating vehicle ID checks at 12:30 p.m.

"In the hours leading up to the game, there were numerous road condition changes and unforeseen events including multiple lane closures in both the northbound and southbound lanes of I-25, emergency pothole repairs that forced further lane closures, and multiple vehicle accidents between Castle Rock and Monument," the academy said. "Despite our best efforts, all of these, added to the already challenging traffic conditions along the I-25 corridor, combined and unfortunately impacted some fans travelling to the game."

Post-game traffic was funneled to leave the academy through its two main gates, but northbound vehicles had to be diverted to the south gate after the fatal accident at the north gate so that emergency response crews and investigators could reach the scene, the academy said.

"While the details of that incident are still under investigation, we are devastated by the event and send the deepest condolences to his loved ones," the academy said. "We thank all of the crews who worked to clear traffic from the base despite only having one gate and we appreciate the patience and understanding of everyone impacted."

Earlier in the day, the academy said in a press release that the man who was killed was a civilian not affiliated with the academy or the Department of Defence and that the death was being investigated by the Air Force Office of Special Investigations and local law enforcement agencies.