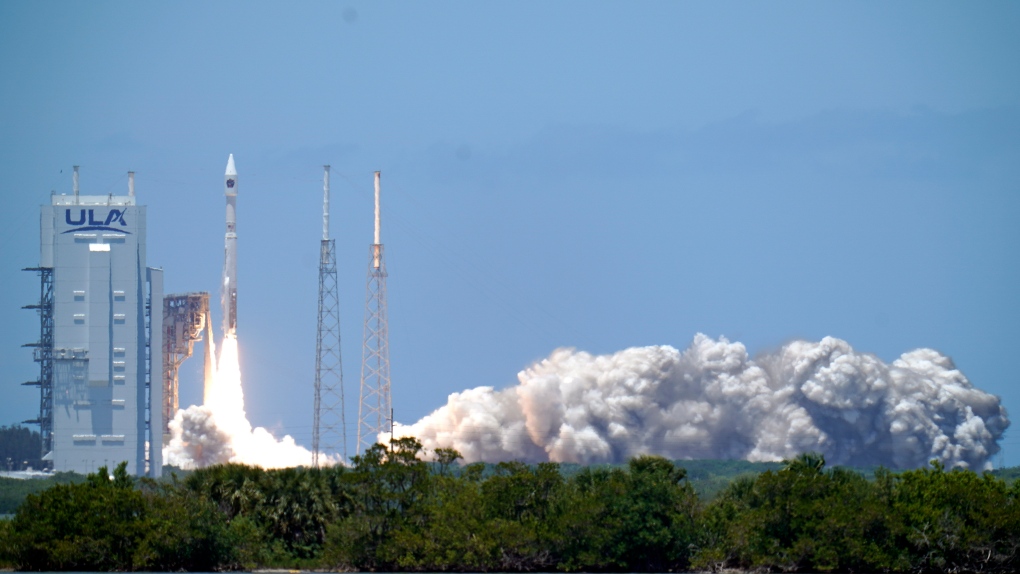 It was the fifth in this series of space-based infrared system satellites. These advanced national security spacecraft are meant to replace the long-time Defense Support Program constellation of surveillance satellites.

The flight was delayed a day by a bad temperature sensor in ground equipment.

Lockheed Martin won a $1.86 billion contract for this satellite and the next one, due to launch next year. They're intended for an orbit 22,300 miles (36,000 kilometers) high.