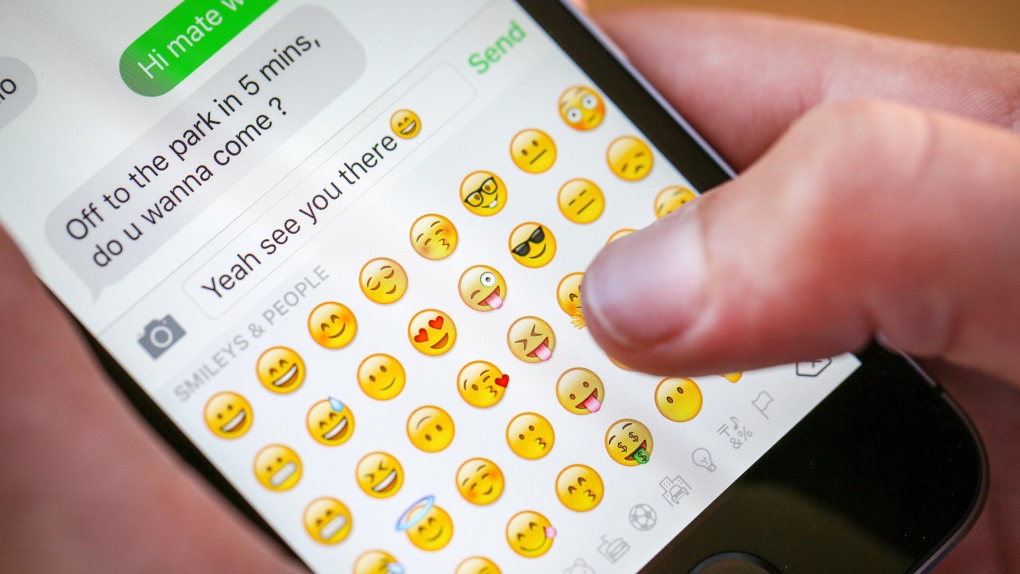 An overwhelming majority of people around the globe want emojis to be more inclusive and culturally distinct so they can show how they feel, according to a new Adobe study. (Mandatory Credit:True Images/Alamy Stock Photo)

An overwhelming majority of people around the globe want emojis to be more inclusive and culturally distinct so they can show how they feel, according to a new Adobe study.

The survey of 7,000 frequent emoji users from seven countries, including the United States, United Kingdom, Germany, Japan, France, Australia and South Korea, revealed 54% of respondents felt their identity was adequately reflected in current emoji options. Just 37% of emoji users with a disability said they felt represented by currently available emoji.

"Culture was the No. 1 category of emoji that respondents wanted to see more inclusion in, followed closely by age and race / ethnicity," Adobe typeface designer & font developer Paul Hunt wrote in a blog post on the study. "This is especially the case for respondents that speak more than one language, and for 41% of Gen Z, who want to see culture better reflected in emoji options."

In the United States and the United Kingdom, 80% of Black emoji users, 78% of Latinx emoji users and 71% of Asian emoji users expressed a desire for more emoji options that reflect their personal identities. Seventy-two percent of LGBTQ+ global emoji users said they wish they had more options.

Researchers also found the desire for more inclusive emojis varies notably based on age, with 74% of Gen Zers saying they wish they had emoji customization options that better reflect their personal identities.

"Personally, I found the results of this year's survey surprising, particularly with emoji users of all ages responding that greater options for representations are needed to help communicate important personal concerns such as localized cultural touchstones, gender / sexual identities, and the spectrum of users' abilities," Hunt said.

Adobe is partnering with the inclusive emoji advocacy group Emojination to push for the creation of more representative emoji for people around the world. Advocates from Emojination previously have convinced designers to create more than 100 emojis, including icons representing interracial couples, hijabs and the sari garments commonly warn by women in India.