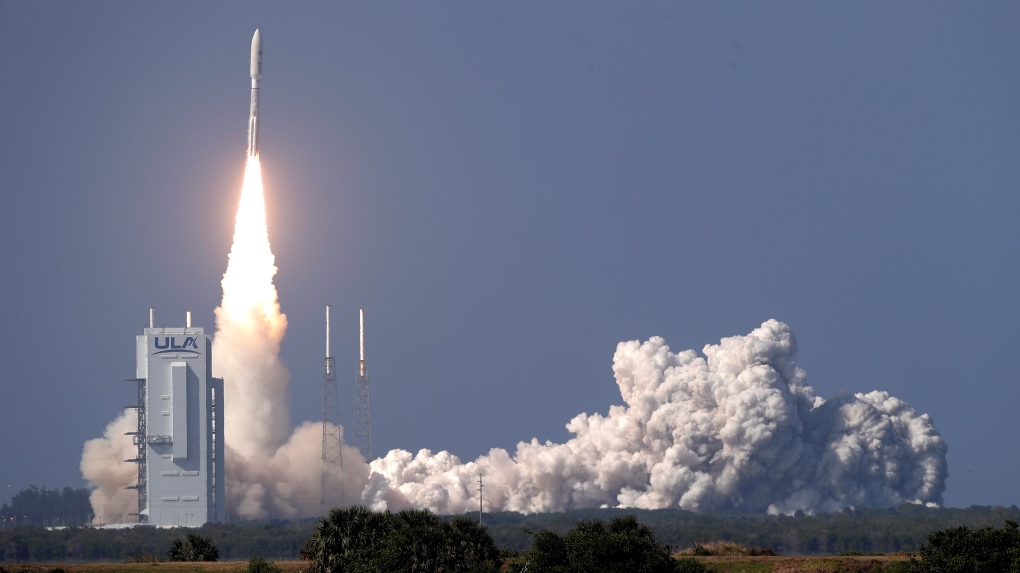 The approximately $1 billion satellite is the sixth and final one in the U.S. military's Advanced Extremely High Frequency series. Upgraded from the older Milstar satellites, the constellation has provided secure communication from 22,000 miles (35,400 kilometres) up for nearly a decade.

The Space Force officially became a new branch of the U.S. military in December.

With the viewing area closed because of the coronavirus outbreak, fewer people than usual watched the liftoff from Cape Canaveral Air Force Station.

“Can't quite get 6 ft everywhere. Surfaces will be cleaned between people, etc.,” tweeted Bruno, who monitored the launch from company headquarters in Denver. He normally travels to the launch site.