Pigeons could be losing their toes because of human hair 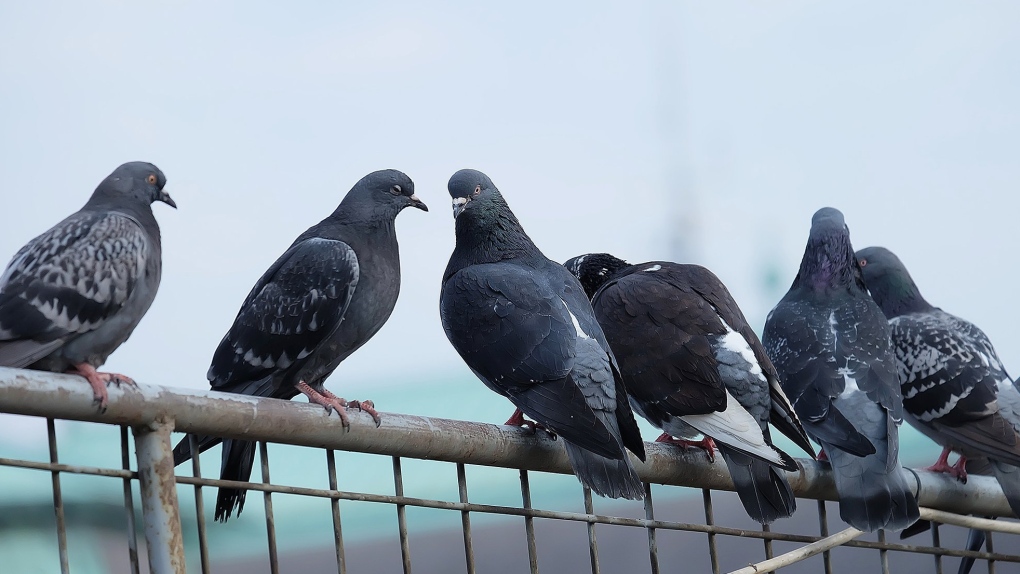 Researchers have discovered that human hair might be the reason why pigeons lose their toes. (Shutterstock)

Once used to deliver messages, these days pigeons are often reviled as urban pests.

The birds, common in major cities such as Paris and London, can often be seen struggling to walk due to missing toes and deformed feet.

Now a team of researchers in the French capital have come up with an interesting explanation for the phenomenon.

Previous research had suggested pigeons lose toes due to infections or chemical pollutants, but a new study by scientists from the National Museum of Natural History (MNHN) and the University of Lyon suggests that human hair may in fact be a culprit.

Study co-author Frédéric Jiguet, of MNHN, told CNN he came up with the idea for the study after noticing mutilated pigeons as he walked through the Jardin des Plantes, a botanical garden, in Paris.

"Pigeons have a very bad reputation in Paris, and actually everywhere in the world," said Jiguet.

"People get confused, they think pigeons are dirty because they see them wandering about with stumps for legs, wandering through rubbish."

However, the birds are actually "victims of our pollution, of our activities," said Jiguet.

Researchers studied the extent of pigeon toe mutilations at 46 sites around the French capital.

Jiguet and the team found that toe mutilation "tended to increase with the density of hairdressers," according to the study.

Jiguet said pigeons could lose digits which get stuck in human hair, a phenomenon known as "stringfeet."

"When they walk, they can trip on strings or hair," he said.

"The string might just fall, but sometimes it forms a knot around a toe, and in the end the toe dies and falls off."

Pigeons also have fewer toes in areas with more air and noise pollution, providing a useful gauge for the quality of urban environments.

Jiguet said that the study showed "the more human activity in an area, the less toes pigeons have" and "the more green spaces, the more toes they have."

"It would be interesting to look in all major cities in the world, to look at how many toes pigeons have in order to estimate the quality of the environment and of the pollution," added Jiguet.

The study was published in the journal Biological Conservation.