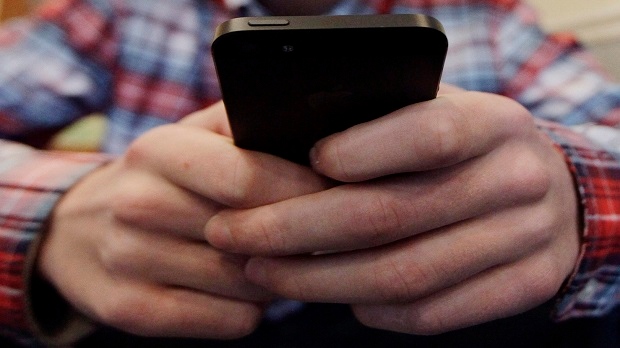 MONTREAL -- Getting the right information to authorities is paramount in the minutes following a child's disappearance.

With that in mind, the Montreal-based Missing Children's Network launched a free app on Friday that will allow parents to store photos and important identifying information on their personal devices.

The bilingual SIGN4L (pronounced signal) application also provides tips on what to do and prompts parents to keep their kids' files up to date.

"We hope no one ever needs to activate this signal button but it's to be used in case of an emergency," said Pina Arcamone, executive director of the organization.

The most useful tool for authorities in those moments is a recent photo and Arcamone said the app reminds parents periodically to update their child's photo on their electronic device.

For security purposes, information is not stored in a database so only parents and guardians have access to it.

"We believe this app can save a life in the future," Arcamone said.

Montreal police said the initiative will have an impact on how they handle such cases.

"It will give all police officers --patrol officers and investigators -- quick access to photos while very often we had difficulty obtaining them (in the past)," said Lavallee.

He said it was an issue he often had to deal with when he worked as a patroller.

A grant from telecommunications giant Telus allowed for the development of the free app, which is available for most Apple and Android smartphones and tablets.