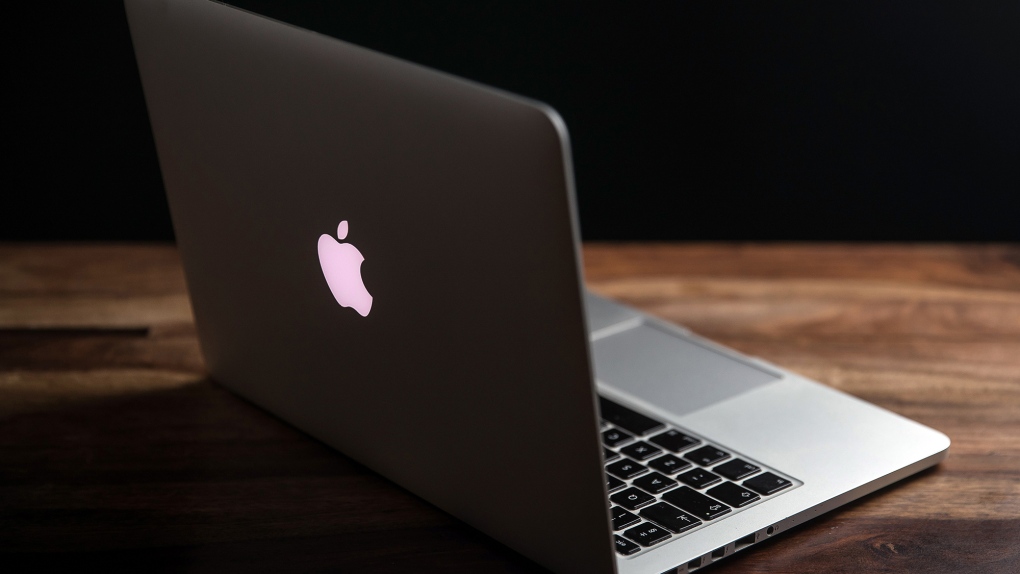 In this photo illustration a 13-inch Macbook pro is displayed on a wooden desk. (Vito Corleone/SOPA Images/Getty Images/CNN)

Nearly 30,000 Macs world-wide have been infected with mysterious malware, according to researchers at security firm Red Canary.

The malware, which the company calls Silver Sparrow, does not "exhibit the behaviors that we've come to expect from the usual adware that so often targets macOS systems," Tony Lambert, an intelligence analyst at Red Canary wrote.

It's not clear what the malware's goal is. Silver Sparrow includes a self-destruct mechanism that appears to have not been used, researchers said. It's also unclear what would trigger that function.

Notably, Silver Sparrow contains code that runs natively on Apple's in-house M1 chip that was released in November, making only the second known malware to do so, according to the news site Ars Technica.

Silver Sparrow infected Macs in 153 countries as of Feb. 17, with higher concentrations reported in the U.S., U.K., Canada, France and Germany, according to data from Malwarebytes, a website that blocks ransomware attacks.