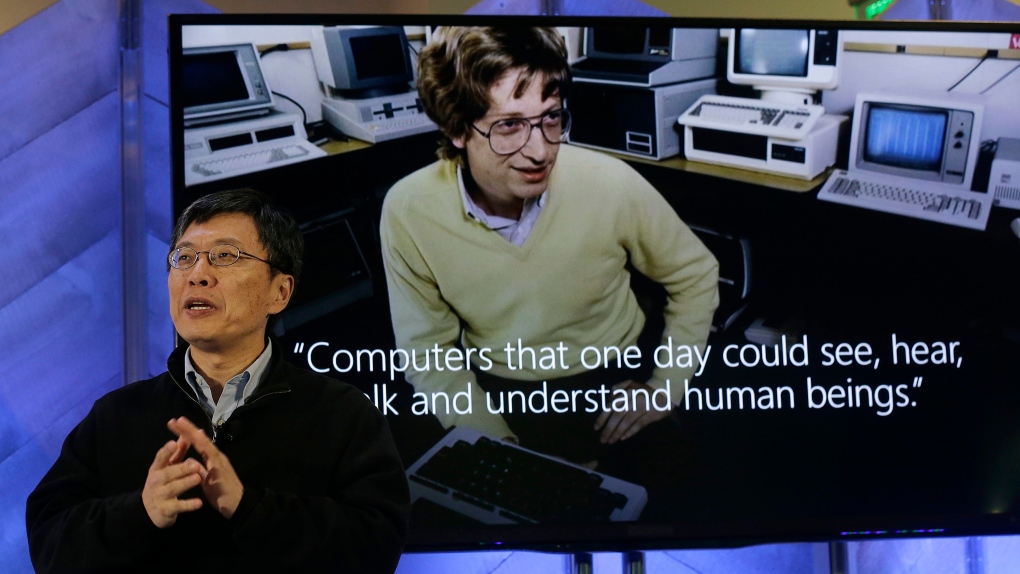 BOSTON -- Microsoft has rolled out new features on its Bing search engine powered by artificial intelligence.

One update announced Wednesday answers search queries by summarizing two opposing sides of contentious questions. Another measures how many reputable sources are behind a given answer.

Tired of delivering misleading information when their algorithms are gamed by trolls and purveyors of fake news, Microsoft and its tech-company rivals have been going out of their way to show they can be purveyors of good information -- either by using better algorithms or hiring more human moderators.

Microsoft is also trying to distinguish its 2nd-place search engine from long-dominant Google and position itself as an innovator in finding real-world applications for the latest advances in artificial intelligence.

It also announced Wednesday a search partnership with Reddit.