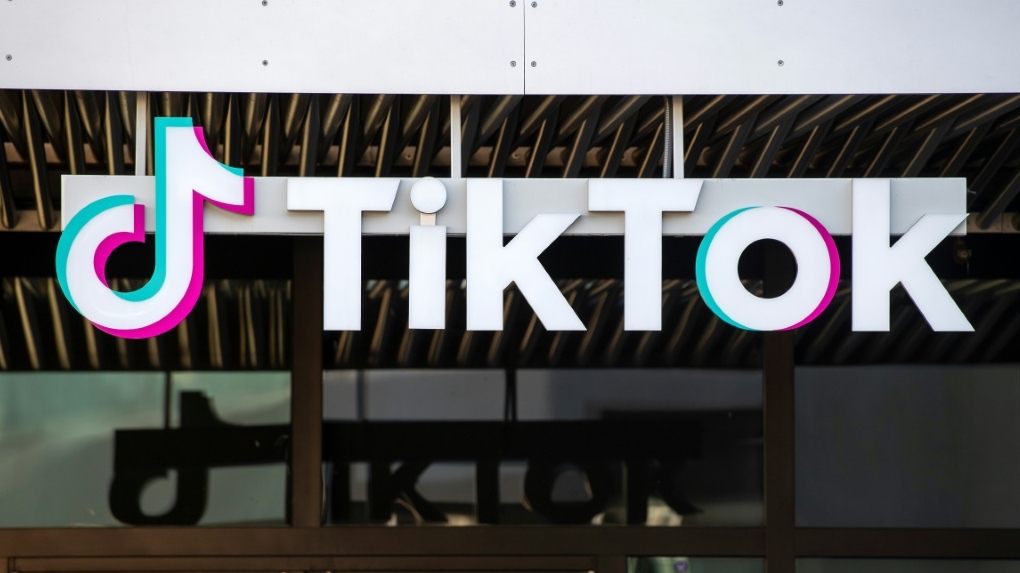 TikTok said it was aiding authorities in the probe over possible "incitement to suicide." (AFP)

ROME, ITALY -- Italian prosecutors have opened a probe into the accidental death of a 10-year-old girl who allegedly took part in a "blackout challenge" on the video-sharing network TikTok.

The girl died in a Palermo hospital after being discovered Wednesday by her five-year-old sister in her family bathroom with her cellphone, which was seized by police.

TikTok, which is owned by Chinese company ByteDance, said Friday it had not managed to identify any content on its site that could have encouraged the girl to participate in any such challenge, but was helping the authorities in the probe over possible "incitement to suicide".

"The safety of the TikTok community is our absolute priority, for this motive we do not allow any content that encourages, promotes or glorifies behaviour that could be dangerous," a TikTok spokesman said.

Medical experts have warned about the danger of the challenge being taken up by some young people, who refer to it as "scarfing" or "the choking game" in which restricted oxygen to the brain results in a high.

The girls' parents told La Repubblica newspaper that another daughter explained that her sister "was playing the blackout game".

"We didn't know anything," the girl's father told the paper.

"We didn't know she was participating in this game. We knew that (our daughter) went on TikTok for dances, to look at videos. How could I imagine this atrocity?" he said.

Italy's data protection agency filed a lawsuit against TikTok in December, alleging a "lack of attention to the protection of minors" and criticising the ease with which very young children could sign up to the video app.

TikTok, which went global in 2018, has built its rapid success on its parodies, messages and short dance or comedy video performances set against popular music -- along with an algorithm that determines which content is most likely to interest each user.

The death of the girl provoked strong reactions in Italy and calls for better regulation of social networks.