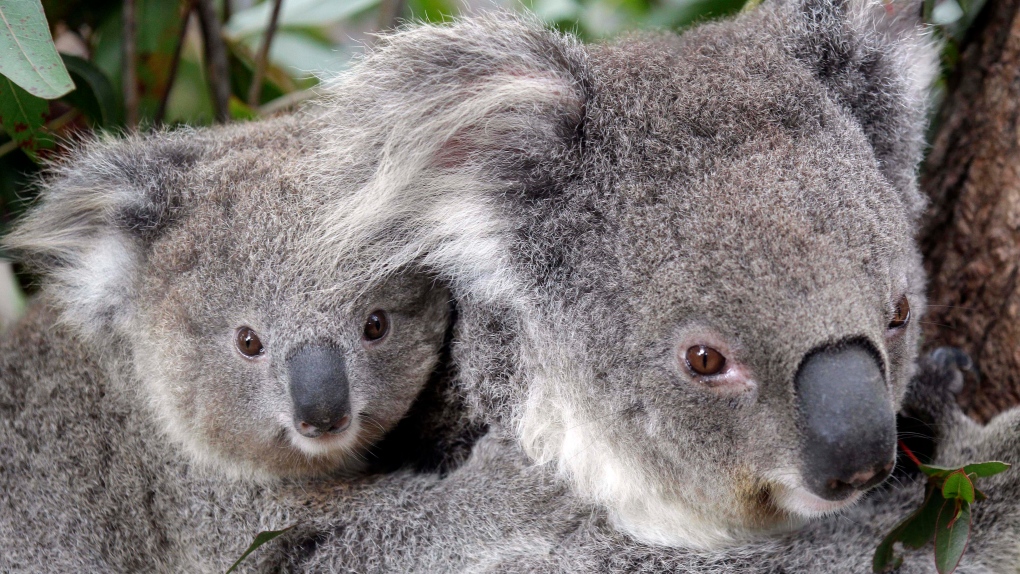 CANBERRA, Australia -- Conservationists fear hundreds of koalas have perished in wildfires that have razed prime habitat on Australia's east coast.

Port Macquarie Koala Hospital President Sue Ashton said she hoped wildlife carers would be allowed to begin their search of the fire zone for survivors on Thursday. The fire was started by a lightning strike on Friday in a forest in New South Wales state, 300 kilometres (190 miles) north of Sydney, and has since burnt 2,000 hectares (4,900 acres).

Two-thirds of that area was koala habitat, Ashton said.

"If we look at a 50% survival rate, that's around about 350 koalas and that's absolutely devastating," Ashton said of the death toll.

"We're hoping it's not as bad as that, but because of the intensity of the fire and the way koalas behave during fire, we're not holding out too much hope," she added.

Koalas climb high into trees during wildfires and survive if the fire front passes quickly below them.

Australia's wildfire season has made a particularly early and devastating start in the southern hemisphere spring due to above-average temperatures and below-average rainfall that has left much of the east coast in drought.