Frances Allen, pioneering computer scientist, is dead at the age of 88 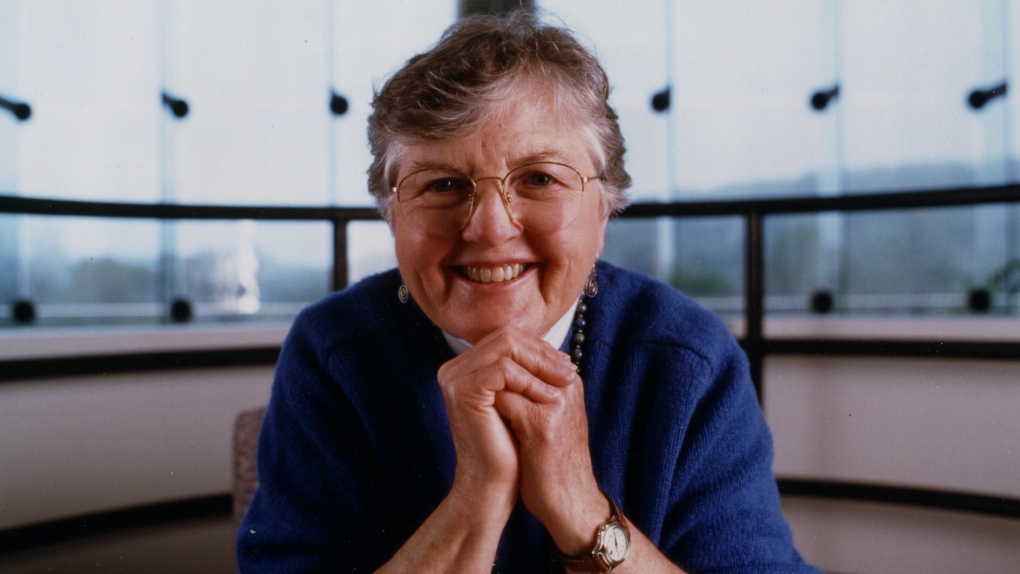 Frances Allen, who spent her entire career at IBM, was the first woman to win a Turing Award, considered one of the most prestigious prizes in science. (IBM / CNN)

Frances "Fran" Allen, a computer scientist who became a pioneer in the world of computing for her work on compiler research, died on Aug. 4, her 88th birthday, according to an announcement from IBM.

She was in a nursing home when she passed away due to complications from Alzheimer's disease, her great-nephew Ryan McKee told the New York Times.

After graduation, Allen took a job as a programmer for IBM Research, intending to stay with IBM only long enough to pay off her student loan debts. Nearly 45 years later, she retired from the company after spending her entire career there.

IBM called Allen "a pioneer in compiler organization and optimization algorithms," in a remembrance posted to the company's website. She made significant contributions to the field through her work on inter-procedural analysis and automatic parallelization.

Her efforts helped "software designers generate more-powerful and efficient code, which led to huge advances in the use of supercomputers and parallel processing, and eventually in all levels of computing," reporting on Allen in the Washington Post said.

Allen was an IBM Fellow Emerita and a recipient of the prestigious Turing Award, an annual prize given by the Association for Computing Machinery to "an individual selected for contributions of a technical nature made to the computing community." According to the Heidelberg Laureate Forum, a professional enrichment organization in the field, it is recognized as the "highest distinction in computer science."

In 2006, Allen became the first woman to receive the award, IBM said.

In addition, Allen was a member of the National Academy of Engineering, the American Philosophical Society, and the American Academy of Arts and Sciences. She was a Fellow of the Association of Computing Machinery, the Institute of Electrical and Electronics Engineers, and the Computer History Museum. She received two honorary doctorate degrees as well as several awards for her work for women in computing.

She was also inducted into the Women in Technology International Hall of Fame and received the Augusta Ada Lovelace Award from the Association for Women in Computing, IBM said.

In addition to her passion for computing, she was an avid hiker. And she spent much of her career at IBM mentoring other employees, especially women.

In its remembrance, IBM quoted McKee, her great-nephew, as saying, "Professionally, Fran spent a lifetime advancing the field of computing ... Personally, she was equally focused on inspiring and motivating young people -- especially women -- to do the same."