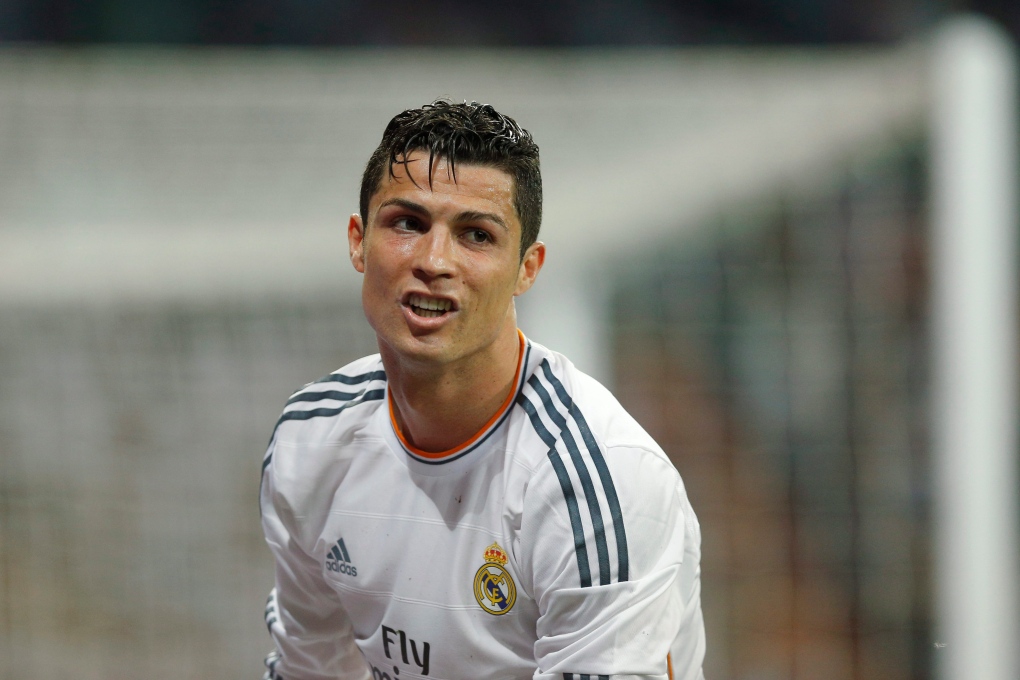 Don't be surprised if the newsfeed on your favorite social network starts to overflow with comments, pictures and links about the World Cup, because, according to Facebook itself, the platform is home to 500 million soccer fans and counting.

And considering that Facebook's entire global user-base is 1.2 billion, that means that nearly half of the site's members will have something to say when the first match between Brazil and Croatia kicks off on June 12. And chances are, a lot of people are going to hear it.

But if you're one of those people who doesn't understand why watching 22 men kick a ball around a pitch can get anyone so excited, angry or obsessive, yet has plenty of friends that do, ignoring your newsfeed won't save you. Facebook's soccer fans send 1.8 times more messages, too.

Ignoring Facebook altogether and spending the duration of this year's tournament -- so from June 12 to July 13 -- on Twitter instead won't make a difference, either. Although other subjects spike and trend, the background noise of tweets, retweets and Twitter spats across the network at all times of the day is one made up of discussing the beautiful game.

The first athlete to surpass the 10 million follower mark on Twitter was Brazilian footballer Ricardo Kaka, a record he set in 2012. He now boasts 18 million followers and has over 28 million Facebook fans.

However, the current footballing king of social media is Cristiano Ronaldo. The Portuguese player who plies his trade at Real Madrid has 26 million followers on Twitter and 81 million Facebook devotees.

And it's not just individual footballers, the record for sports-related tweets -- 13,684 per second -- is held by a soccer match, the 2012 UEFA Champions League semifinal between Chelsea and Barcelona.

As Twitter has spread its wings beyond North America, the conversation around football - one of the few truly global sports -- has become louder as more than half of its user-base is now well and truly outside of the US. But while the US is seen by many sports fans from other countries as less than interested in football due to the overwhelming popularity of baseball, basketball and the NFL, it appears nothing could be further from the truth.

According to Facebook's figures, which deems a site member a "soccer fan" if he or she likes an individual player or a team, the US is second only to Brazil when it comes to soccer. The social network claims that there are 48.9 million football -- i.e., soccer -- fans on Facebook in the US and there are 54 million in Brazil.