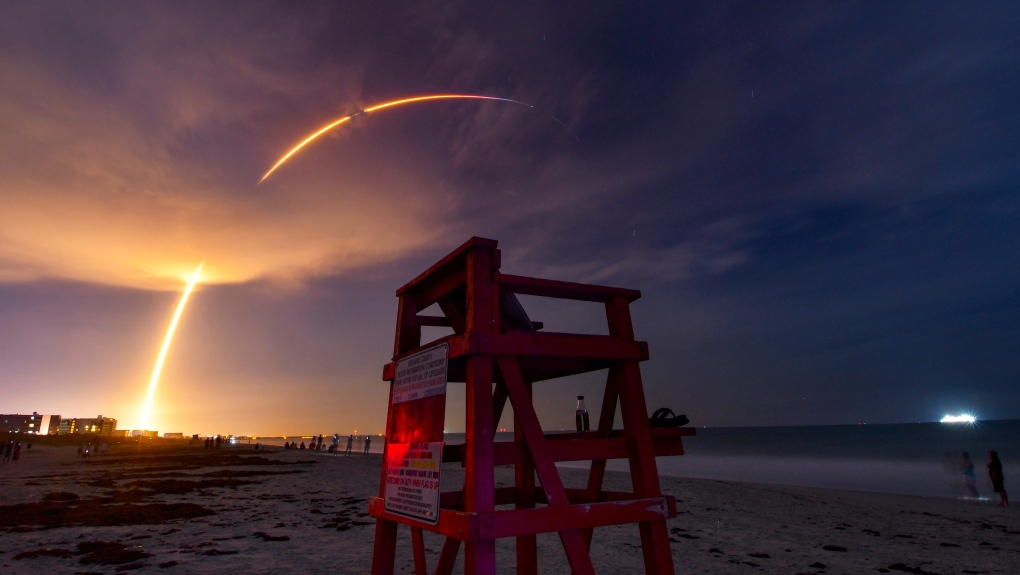 SpaceX, founded by Elon Musk, applied for a Basic International Telecommunications Services (BITS) licence in May. The approval for the application was granted last week, according to a letter to the company posted on the CRTC website.

The CRTC said it received 2,585 interventions regarding the application and approved the application after considering all the comments received. Interventions are submissions by the public on whether they support or oppose the issue in question and why, or if they would simply like to make a comment. The application garnered significant support from rural Canadians who lack reliable, fast, and affordable internet service in remote parts of the country.

Musk tweeted earlier this month that Starlink would be “revolutionary” for remote regions and in emergency services situations where landlines are damaged.

Starlink will be a revolution in connectivity, especially for remote regions or for emergency services when landlines are damaged

The Commission noted in its approval letter to SpaceX that the “BITS licence does not by itself authorize an entity to operate as a facilities-based carrier or non-facilities based service provider,” adding that a carrier or service provider must comply with regulatory requirements, including those around ownership and control.

Starlink, the internet service SpaceX is launching, is made up of a constellation of low-Earth orbit satellites. The company already has U.S. FCC approval to launch thousands of satellites and has a goal to launch tens of thousands more. There are more than 800 Starlink satellites in orbit now.

According to the Starlink website, it was targeting service in the northern part of the United States and Canada this year, and aiming for a rapid expansion “to near global coverage of the populated world by 2021.”

There has been some criticism about SpaceX and other similar types of initiatives, however, due to concerns including space debris and light pollution.

Several astronomical organizations had previously issued public statements of concern on the light pollution caused by these satellite constellations, which they say impacts scientific observations. Earlier this year the company said it was introducing sunshades that would help reduce the brightness and solar reflection from its satellites. Musk said in a tweet that it will become “increasingly difficult to see Starlink satellites, as we are actively working with the astronomer community to ensure that even the most sensitive telescopes are fine & scientific progress is not impeded.”

To address space debris concerns, Starlink said on its website that its satellites have an on-board propulsion system that would allow it to eventually deorbit at the end of life and should that method not work, the satellites would burn within one to five years in the Earth’s atmosphere.