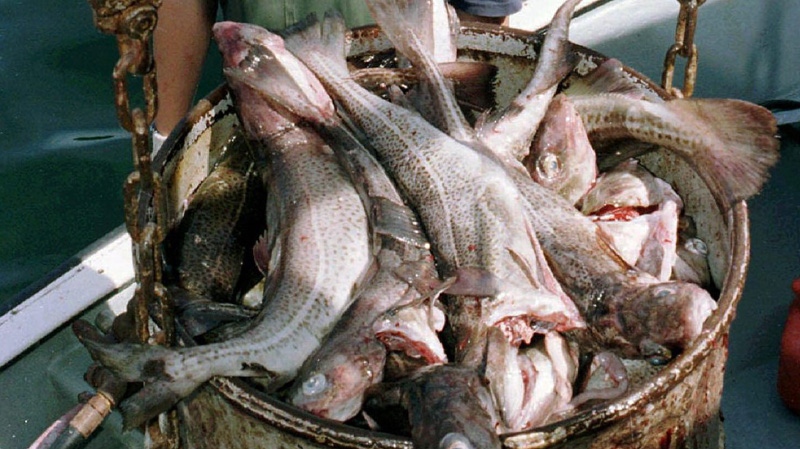 After decades on the brink of extinction, cod, a species of fish that was once the lifeblood of Newfoundland and Labrador’s economy, is finally making a comeback.

Researchers at the Department of Fisheries and Oceans (DFO) released new findings on Wednesday that suggest cod is steadily making its way out of the “critical” category of Canada’s endangered species list.

Newfoundland and Labrador’s cod fisheries were the main contributor to its economy for nearly 500 years before cod populations dwindled down to near extinction. In 1992, the Canadian government shut down the industry from fear that the fish would disappear completely.

The moratorium caused the worst industrial layoff in Canadian history, with more than 30,000 people losing their jobs and livelihoods.

Experts are currently reporting about 600,000 tonnes of cod biomass on the shores of Newfoundland. That’s only about a third of what it would take for cod to no longer be considered critically endangered.

The promising news, however, is that Wednesday’s figures are double what they were in 2013, the last time the DFO conducted calculated the cod biomass in the region.

“Most of that improvement has taken place in about the last five years, so it’s going up quickly,” he told NTV on Thursday. “It’s really doubled in the last three or four years.”

The department assesses cod levels in the Atlantic region every three years.

Brattey said the findings are based on the number of tagged cod fish that return to the region and data provided by fisheries across the province.

With a report from NTV's Leila Beaudoin