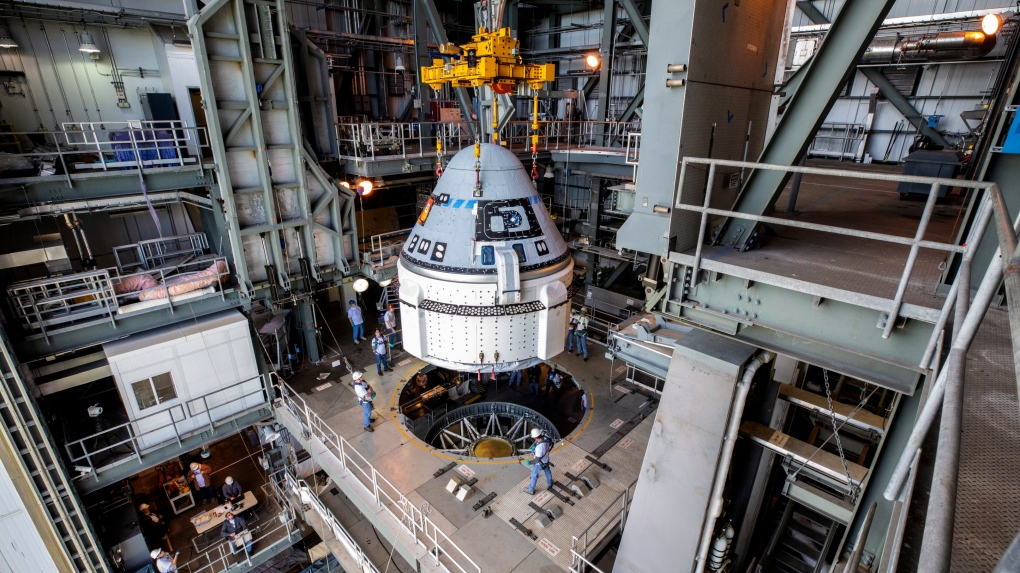 CAPE CANAVERAL, FLORIDA -- Boeing has delayed its first test flight of its Starliner crew capsule to the International Space Station.

The launch is now targeted for Dec. 19.

NASA said Tuesday that the two-day postponement was caused by problems with ground equipment at the Cape Canaveral pad. Both the Starliner and United Launch Alliance's Atlas V rocket are healthy, officials said.

It will be the first trip to space by a Starliner. No astronauts will be aboard. Instead, a mannequin loaded with sensors and named Rosie -- after World War II's Rosie the Riveter -- will occupy the commander's seat.

SpaceX conducted a similar test flight of its Dragon crew capsule in March.

The two companies expect to start launching astronauts to the space station for NASA next year. It will be the first time since the end of NASA's space shuttle program in 2011 that U.S. astronauts rocket into orbit from home soil.

NASA astronauts have been riding Russian rockets to the space station, for tens of millions of dollars per seat, while awaiting the repeatedly delayed commercial crew vehicles.

SpaceX's crew Dragon is a much enhanced version of its cargo Dragon, which has been delivering supplies to the space station since 2012. The next shipment is set to blast off Wednesday.