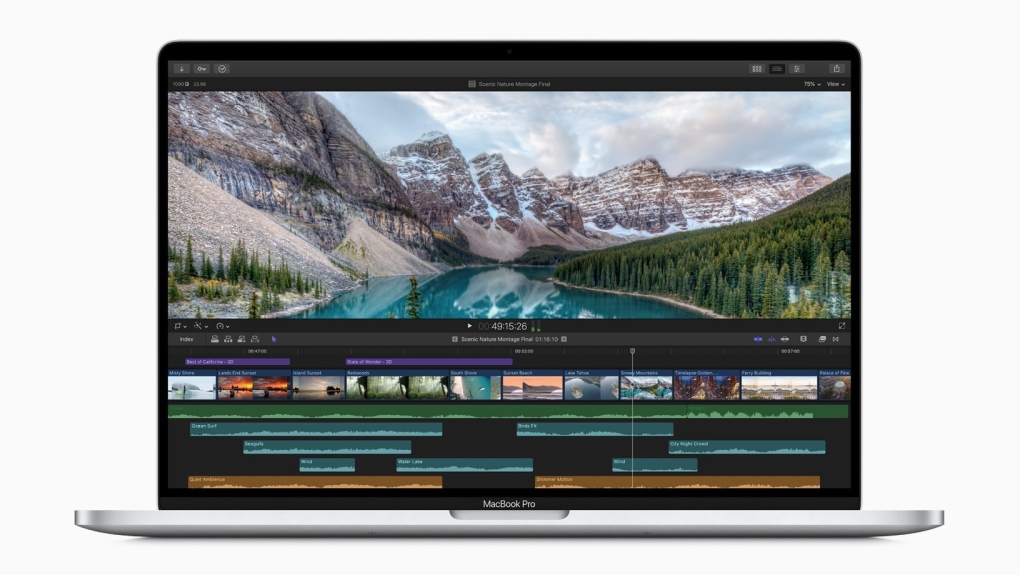 Apple is finally introducing a replacement to its butterfly keyboard after years of customer complaints.

The company announced on Wednesday a large, expensive MacBook Pro with a keyboard that has been redesigned for the first time in four years.

The computer, which is intended for power users, professionals or anyone who needs a lot of screen space, features a 16-inch retina display, replacing its 15-inch MacBook Pro. It starts at $2,399, but can go all the way up to $6,099 when you tack on additional storage and processing power. The 13-inch entry-level MacBook Pro, which came out earlier this year, starts at $1,299.

The new MacBook Pro promises better battery life, a new Intel Core processor, an updated cooling system and advanced speakers. But the most significant change is the keyboard.

Apple has long faced complaints over broken and sticky keys in its butterfly keyboards — a design with a mechanism under the keys that expands like wings, opening itself up to dust and other debris. The concept allowed Apple to create a slimmer keyboard design, but some tech reviewers have called it Apple's worst invention of all time.

Now, it's reverted to a traditional scissor-style mechanism that most laptops use. The company says the keyboard will have a stable feel and be responsive.

The MacBook Pro comes with many familiar features, including its signature Touch Bar, a fingerprint sensor and Mac apps, but it now offers double the default storage and pricey upgrade options, up to eight terabytes of storage. (This may appeal to people who have large files and wallets.)

The MacBook Pro is available for purchase online Wednesday in space gray or silver colors. It hits stores later this week.