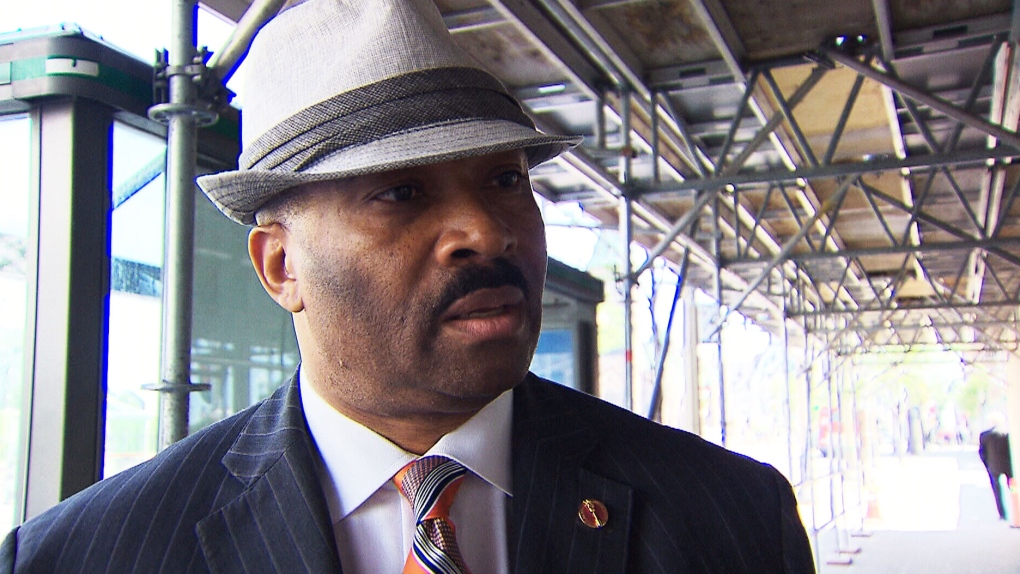 Senator Don Meredith is seen in this undated file photograph.

Senator Don Meredith has breached the Senate’s Ethics and Conflict of Interest Code over an alleged sexual relationship he had with a woman who was under the age of 18, the Senate ethics officer says in a new report.

Senate Ethics Officer Lyse Ricard released a report on her inquiry into the alleged relationship on Thursday.

Meredith, who was nominated to the Senate in 2010 by former Prime Minister Stephen Harper, has sat as an independent since being kicked out of the Conservative caucus in 2015 following the publication of news reports alleging his participation in an inappropriate sexual relationship with a teenage girl. The report said he began having a sexual relationship with the young woman when she was 16.

Senator Meredith has admitted to wrongdoing, yet no criminal charges have been laid against him. While the Ethics Officer does not have the power to expel him, the Senate can vote to kick him out of the Upper House.