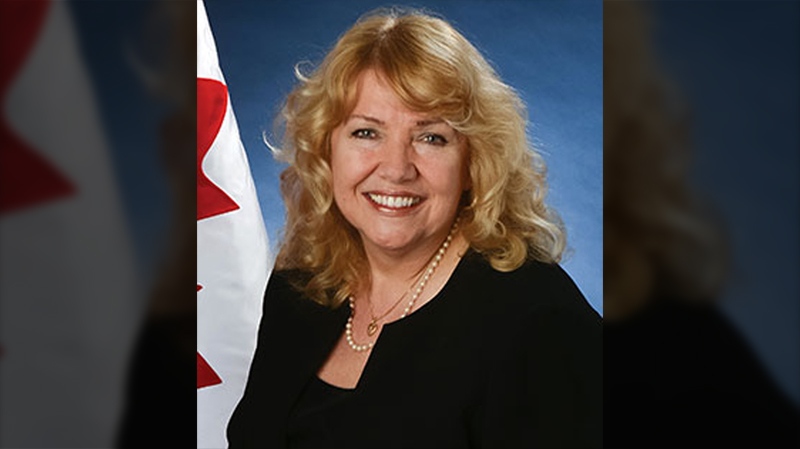 OTTAWA -- Sen. Lynn Beyak says she's met all the conditions to return to work after being suspended by her colleagues.

Last spring, Beyak's fellow senators kicked her out temporarily after concluding that several letters she had posted to her website were racist.

Beyak, who represents Ontario, posted those letters among many others supporting her view that some Indigenous people had positive experiences in residential schools.

In a message to other senators that she shared publicly late Wednesday, Beyak wrote that she's removed the letters, taken education programs on racism toward Indigenous people, absorbed a briefing on the responsibilities of a senator, and delivered an apology to the Senate's clerk.

Her suspension ended automatically when Parliament was dissolved for the federal election in October.

Beyak's missive is meant to make the case that she's entitled to serve in the upper house again and should not face a renewed suspension.