Private members' bills to watch in 2018 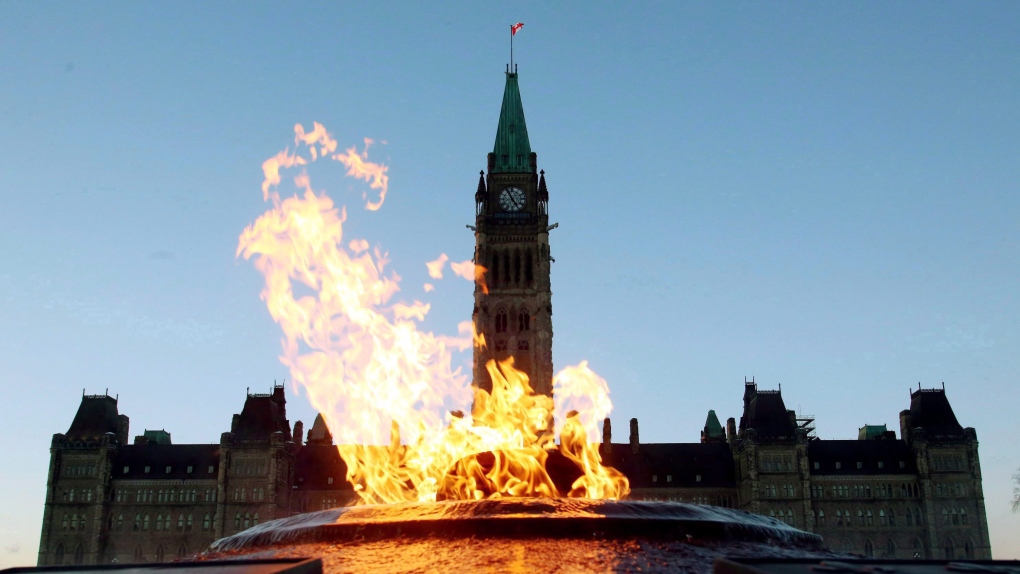 So far 13 House and Senate private members’ bills have passed this Parliament.

OTTAWA – It’s not often that they make headlines, and only a relatively small number get passed each Parliament, but private members’ bills can sometimes be the ones that get to the heart of issues that touch Canadians.

Private members' bills (PMBs) are sponsored by an MP, or a senator (called Senate public bills) and they move through the House and Senate in the same way as government legislation, but on a different schedule.

At the start of each Parliament, MPs draw numbers to determine their standing in the PMB lottery. The lower their number, the earlier they’ll have a chance to table and advance a bill of their choosing. MPs often pick issues close to their constituents, or other widely agreeable aims, in a bid to better their chances of getting the bill through. Not all will see their turn come up before the next election.

Senate public bills follow a similar process, except senators have the advantage of being able to introduce multiple bills, and don’t have a pecking order to follow.

So far 13 House and Senate PMBs have passed. Among what has become law: new protections against genetic discrimination, establishing May 20 as national seal products day and June 19 national sickle cell awareness day, creating new Good Samaritan allowances for drug possession and probation orders when calling in drug overdoses, and putting in place several national strategies or frameworks, including on Alzheimer's disease, the disposal of lamps containing mercury, and palliative care.

Here are a few of the bills currently before the House or Senate that are set to pass, stalled, or worth keeping an eye on because of what they propose when Parliament is set to resume later this month:

In the House of Commons:

An Act to amend the Department of Public Works and Government Services Act (community benefit). It’s at report stage in the House, meaning it has to pass one more vote before being sent to the Senate.

This bill is sponsored by Liberal MP Ramesh Sangha. He picked up on work done by Liberal colleague Ahmed Hussen, who had proposed a similar bill that was halted when he became immigration minister. Ministers and parliamentary secretaries cannot advance their own PMBs.

If passed, it would give the minister of public services the ability to require bidders on federal projects to report on how the development would have community benefits, like job creation, or affordable housing, as examples.

The United Nations Declaration on the Rights of Indigenous Peoples Act is sponsored by NDP MP Romeo Saganash. It is just at second reading in the House, but it’s expected this bill will be backed by the government, meaning its travel through both the House and Senate should be swift.

If passed, the bill would require the government to make sure that Canadian laws are in harmony with the United Nations Declaration on the Rights of Indigenous Peoples.

The Federal Framework on Distracted Driving Act is sponsored by Liberal MP Doug Eyolfson. It is at second reading in the House and has had just one day of debate so far, but both Conservative and New Democrat MPs spoke positively about it.

The bill calls on the justice minister and transport minister to work with their provincial and territorial counterparts and stakeholders to develop a federal framework to deter distracted driving, and streamline the enforcement of distracted driving laws across Canada within 18 months of the legislation being passed.

An Act to amend the Immigration and Refugee Protection Act, the Civil Marriage Act and the Criminal Code, is sponsored by Liberal Sen. Mobina Jaffer.

It proposes to repeal the short title of the previous Conservative government’s Bill S-7 regarding forced marriage and polygamy, which was: Zero Tolerance for Barbaric Cultural Practices Act.

The bill to wipe this short title of the law recently passed the Senate, and MPs haven’t gotten around to considering it yet.

“I believe this is misguided in what it implies. The distinction to some may seem slight, a finicky change in language that is more show than substance but, in reality, it is deep in its significance and heavy in its implications,” said Jaffer of her bill, during debate in the Senate.

The Canadian Jewish Heritage Month Act from Conservative Sen. Linda Frum is currently the closest Senate public bill to passing. It was approved without amendment by the House Canadian Heritage Committee in November but it hasn’t moved since.

If passed, the bill would designate May as Canadian Jewish heritage month.

An Act to amend the National Anthem Act (gender) was sponsored by the late Liberal MP Mauril Bélanger, who died in the summer of 2016 of ALS, also known as Lou Gehrig's disease.

The bill would make the lyrics to ‘O Canada’ gender neutral by changing the words "in all thy sons command" to "in all of us command."

It was fast-tracked through the House of Commons while Bélanger was battling the rapidly advancing disease. Since being passed into the Senate, it’s been stalled by some Conservative senators. It has been debated, had changes suggested, and ultimately put off for more consideration later nineteen times at the final stage in the Senate.

The Federal Framework on Post-Traumatic Stress Disorder Act from Conservative MP Todd Doherty is currently at second reading in the Senate, but hasn’t moved much in the four sitting months that it has been before Upper Chamber. It passed the House with all-party backing.

If passed, the bill would require the government to work alongside the provinces and territories to create a federal framework to address post-traumatic stress disorder.

Doherty’s inspiration for the bill are the paramedics, police officers, nurses, firefighters, military members, corrections officers, and RCMP who deal with PTSD as a result of their jobs.

The Judicial Accountability through Sexual Assault Law Training Act, from former Conservative MP Rona Ambrose. It is at second reading in the Senate, where is has been debated and put off 11 times since passing the House of Commons in May.

The bill would require comprehensive training on sexual assault, including rape myths and stereotypes associated with sexual assault complaints, and how trauma can affect memory, for anyone seeking a judicial appointment by the federal government. It also calls on the Canadian Judicial Council to report on continuing education on sexual assault law, and require courts to provide written decisions in sexual assault cases, rather than oral rulings.

In October, in light of the #MeToo movement, the House of Commons called on the Senate to speed up its passage of the bill, a call that’s so far gone unanswered.

An Act to amend the Constitution Act, 1867 and the Parliament of Canada Act (Speakership of the Senate) is sponsored by Liberal Sen. Terry Mercer.

The bill is currently at third reading in the Senate, meaning it could soon be off to the House for the final lap of study.

If passed, it would create an election system in the Senate, similar to the one in the House to elect a Speaker and Deputy Speaker. It also would mirror the House rule that the Speaker cannot vote unless to break a tie.

The Cruelty-Free Cosmetics Act, from Conservative Sen. Carolyn Stewart Olsen is currently at report stage in the Senate, meaning it’s gone through committee but now senators are examining what the committee has reported back.