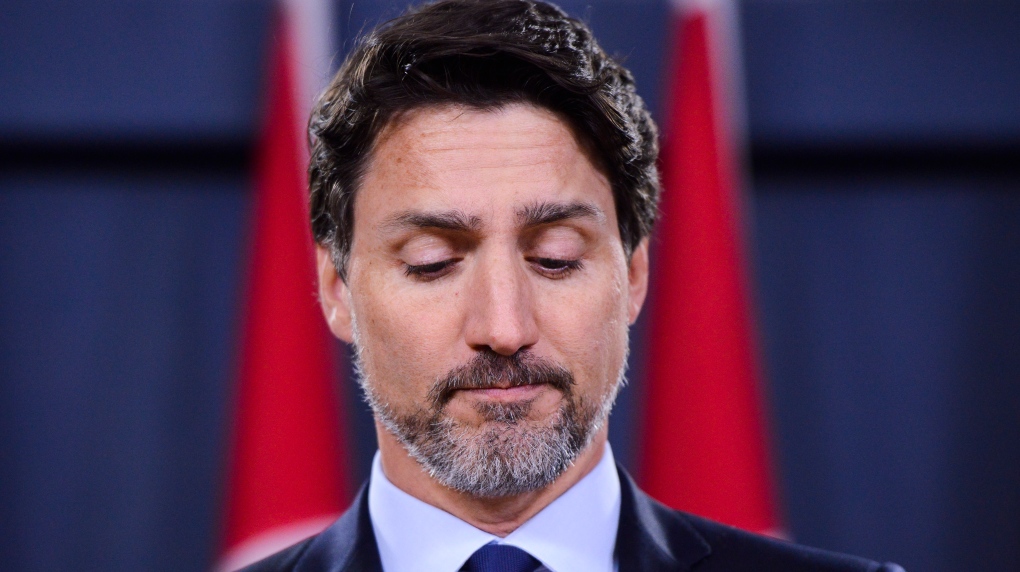 OTTAWA -- A longtime public servant whose decades-long career has spanned portfolios from defence to foreign affairs is being tapped to be Prime Minister Justin Trudeau's third national security adviser in as many years.

Rigby brings a variety of different experiences to the new role, including stints at the Department of National Defence, Public Safety Canada, the Privy Council Office and Global Affairs Canada.

He has previously supported the prime minister's participation in three G20 summits, took part in talks to set new development targets at the United Nations, been involved in the Arctic Council and helped manage the Afghanistan mission.

Rigby's appointment comes as the federal government is struggling with a number of sensitive security files, including a fraught relationship with China over Huawei and the detention of two Canadians, as well as the downed plane in Iran and ongoing concerns about Russia.

Rigby is the third person to advise Trudeau on national security since Daniel Jean resigned in May 2018 in the wake of controversy around the prime minister's trip to India.

David Morrison, who advises Trudeau on defence and foreign policy, was acting as national security adviser after Bossenmaier retired.