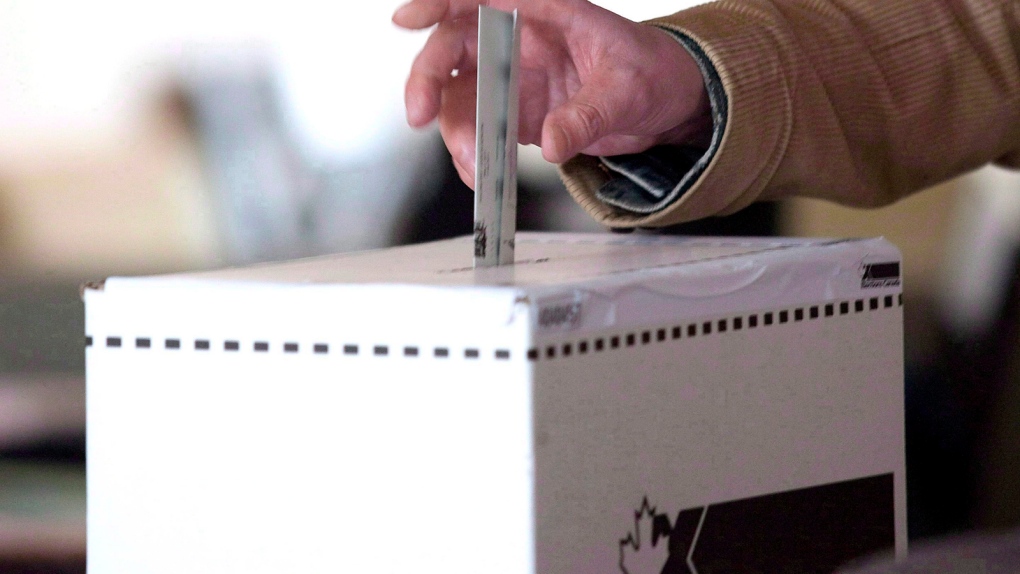 OTTAWA -- Think of it as the Wild West of political advertising.

Once the election -- scheduled for Oct. 19 -- is formally called, all parties and interest groups will face strict spending caps.

But for now, they can spend what they please without having to disclose the amount to Elections Canada or anyone else.

The Conservatives, NDP and Liberals have all released new television ads, but no one will say how much they're paying to saturate the airwaves with political messages before voters tune out for the summer.

However, the Liberals say their latest offering constitutes the party's largest ad buy ever, outside of an election writ period.