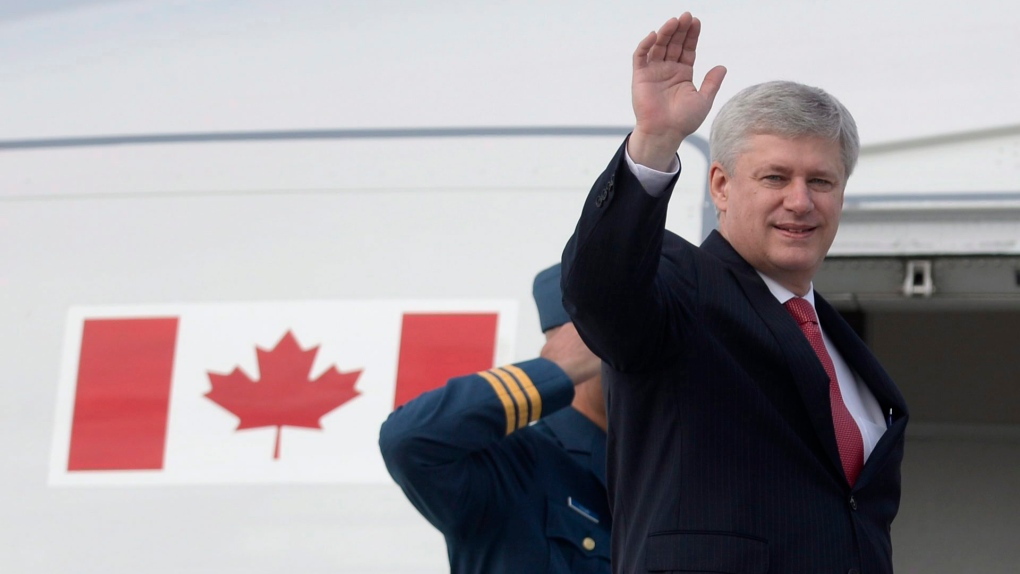 SCHLOSS ELMAU, Germany -- Here are five things to know about the G7 leaders' summit that Prime Minister Stephen Harper will be attending Sunday and Monday in Germany.

1. Harper's host, German Chancellor Angela Merkel, is placing the fight against climate change at the top of her sweeping agenda. Merkel, with the help of France, wants to push the idea of a pledge to reach zero carbon emissions. But Canada and Japan are viewed as holdouts. The German leader also wants to highlight health crises like the Ebola outbreak in West Africa, growing the global economy, fostering trade, international development and empowering women in business.

2. Harper's office says the G7 will focus on the global economy, development and key foreign policy security challenges, including Russia's aggression in Ukraine and the ongoing threat posed by Islamic militants in Syria and Iraq. It also says the leaders will look at ways to support the international climate change conference being hosted by France in December, and that Harper will push the leaders to talk about maternal, newborn and child health, his signature foreign aid initiative.

3. Merkel is the longest-serving G7 leader, and is one of the world's most powerful politicians. Harper has been serving the second-longest. Merkel, Harper and Japanese Prime Minister Shinzo Abe were all at the last G7 in Germany in 2007. Harper's first trip to what was then the G8 was in the summer of 2006, where he met Russian President Vladimir Putin for the first time in his hometown of St. Petersburg. Harper said this week he doesn't want to see Putin back in a reconstituted G8.

4. The leaders of Canada, Germany, the United States, Britain, France, Italy and Japan will be meeting at the secluded Schloss Elmau resort hotel in the foot of the Bavarian Alps, 100 kilometres south of Munich. The setting is in keeping with the growing practice of isolating G7 leaders from protesters. As was the case when Canada hosted the G8 in 2010, German police are mounting a historic security operation that includes 17,000 police officers and 30 helicopters.

5. Harper and Merkel have a strong relationship but it is U.S. President Barack Obama that will get special face time with the German leader when they make a side trip to the village of Krun on Sunday. The trip will allow Obama to do something few G7 leaders get to do at these summits -- interact with local residents. An American official who briefed reporters at the White House prior to the summit said the visit is "not just about the relationship between the president and Merkel, it's also about the deep ties between the American people and the German people."