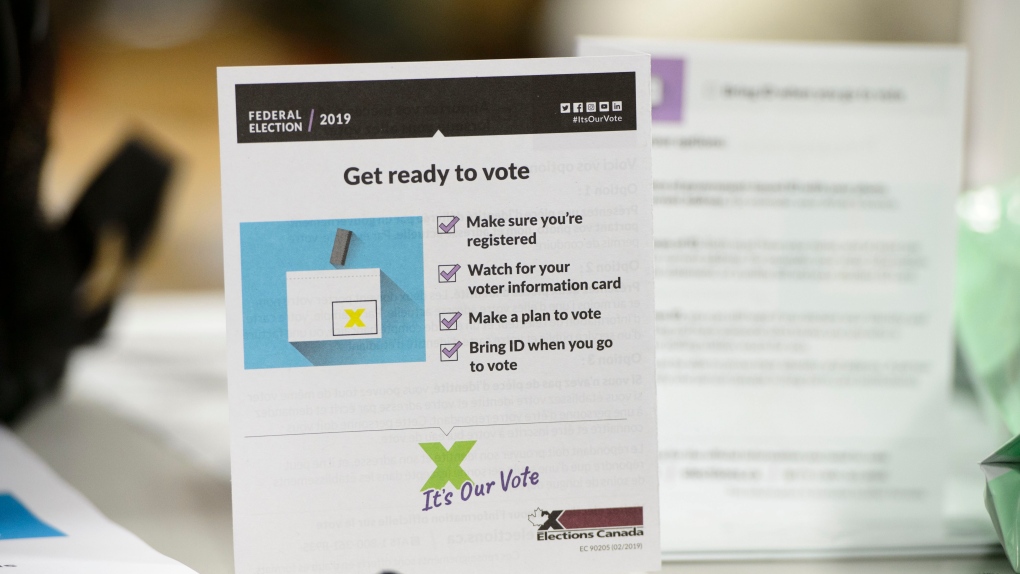 Elections materials are displayed at the Elections Canada distribution centre as workers prepare shipments in Ottawa on Thursday, Aug. 29, 2019. THE CANADIAN PRESS/Sean Kilpatrick

OTTAWA -- The first in what will be a series of Elections Canada reports on the 2019 federal election is being tabled in the House of Commons on Tuesday.

The "Report on the 43rd General Election" has to by law be presented within 90 days of a general election. It's expected to include a "high-level" and general description of how the election was delivered by the federal elections agency, according to agency spokesperson Matthew McKenna.

It will also identify "issues requiring further analysis" that will then be explored further in coming reports, he said.

It's possible that among the issues that will be raised will be the timing of the vote, given it landed on a Jewish holiday and prompted a review of whether it was feasible to move election day just two months before Canadians were to cast their ballots.

It was also the first federal election in which Elections Canada had a unit set up to monitor social media misinformation, so perhaps the efficacy of this and other related measures get a mention.

Based on what else the report is required to include, expect it to also spell out any event or matter that the chief electoral officer feels should be brought to MPs’ attention , as well as any measures that have been taken, or are proposed to "improve the accuracy of the lists of electors."

It's the first of a few reports to expect from Elections Canada, and will be followed by the publication of official voting results, further discussion on key aspects of the campaign, a more in-depth "retrospective report" that analyzes the election, and the chief electoral officer's recommendations for changes to how elections are run and legislated.