Don Martin: Who's in the running to become the next Conservative leader, and what are their odds?

OTTAWA -- It’s attracting less water cooler conversation than Justin Trudeau’s struggling beard, but the race to replace the Conservative leader is about to leave the starting gate.

Unfortunately the candidate most likely to win remains on the sidelines, although I’m told former interim leader Rona Ambrose is giving her entry a final weekend of contemplation before ending the suspense on Monday.

But with little sign of an Ambrose ground game ramping up, it suggests the ballot name the Liberals fear the most will opt to leverage her best-prime-minister-we-never-had credentials into a more-lucrative, less-draining career in the private sector.

Well, it’s a hodge-podge that doesn’t tremble with exciting new faces, but the lineup does has enough gravitas to make the Liberals apprehensive.

So here are the opening odds, conjured up with input from Conservative contacts across the country. 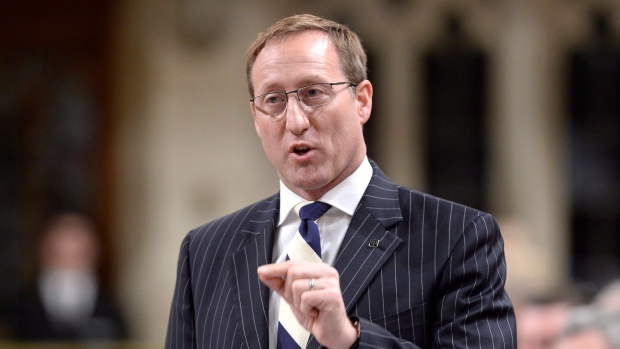 Peter MacKay has been waiting his whole political life for this moment. As a founding father of the reunited Conservatives, it’s seen by some in party ranks as his turn to lead. Untarnished by any connection to the Andrew Scheer reign, he’s done good work as a commentator projecting his considerable cabinet expertise onto current events. 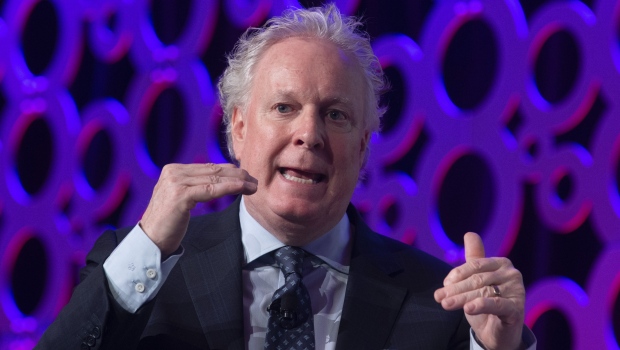 Jean Charest has the aura of another Rolling Stones tour taking to the road, someone needing an audience attention fix despite being long past his best-before date. It’s hard to see the former PC leader and Quebec premier connecting with the West and he’s still carrying baggage from his last leadership. His Huawei business connection might not be the last disquieting news about his life in the private sector. 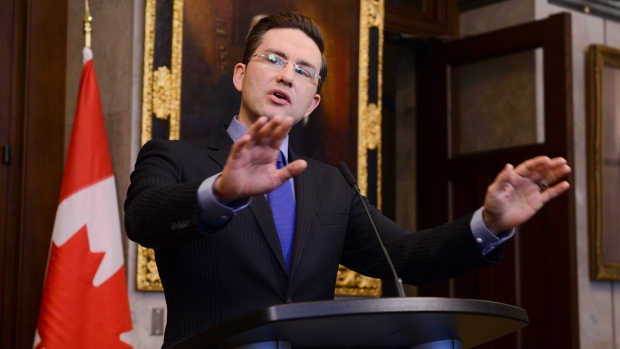 Parliamentary pitbull Pierre Poilievre is my MP and I can tell you there’s not a church ham supper in his riding he won’t attend. That sort of energizer politicking extends across Canada where this unlikeliest of leaders is building an impressive base of support, including former prime minister Stephen Harper’s quiet blessing, for a front-runner bid. There’s the nagging sense this would be the Conservative equivalent of the Liberals replacing Stephane Dion with Michael Ignatieff, but a kinder, gentler, reinvented Poilievre should not be under-estimated. 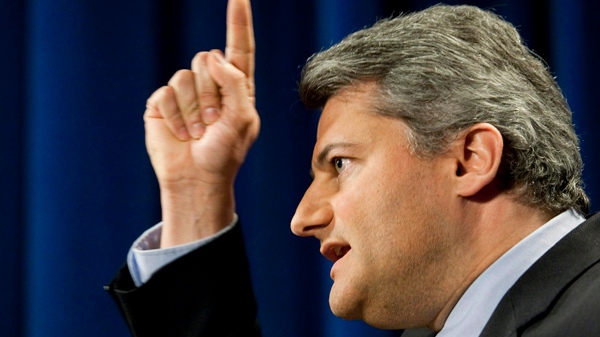 The Quebec ADQ party leader turned MP has all the right qualifications for the job, but he hasn’t impacted beyond his home province. Still, put him in the dark horse slot if Charest backs down on a bid. 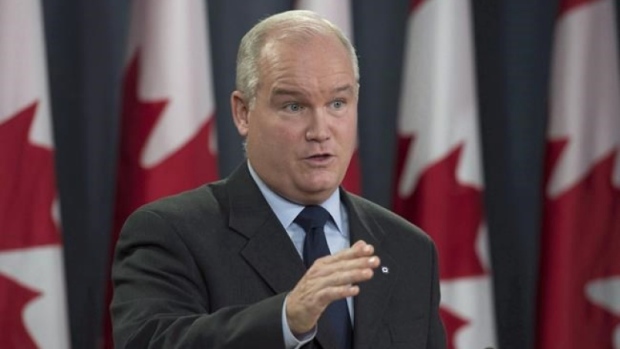 Erin O’Toole was the charismatic, sharp and articulate third-place finisher in 2017 leadership race and, while undeniably a first-rate MP, there’s little sign he has enhanced his stature within the party since then. 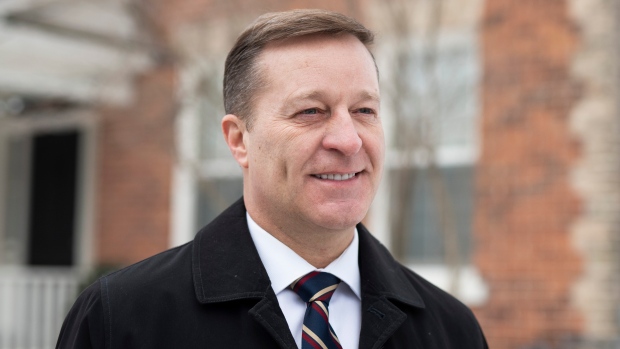 And, finally, Bryan Who? While it’s desirable to have an outsider in the mix and declared candidate Bryan Brulotte does have some interesting ideas, this is mission impossible.


Now, keep in mind this leadership will be decided by the truest blue members of the party. They tend to vote loyalty to the cause over winning electoral logic, so wild cards can unexpectedly deal up a winning hand.

But this much is certain. Even without Ambrose, this will be a better, more ideas-driven and mercifully smaller lineup than the 2017 leadership.

So let the race begin. And all that search for meaning in the prime minister’s facial hair end.