Don Martin's story of the year: The plight of Alberta 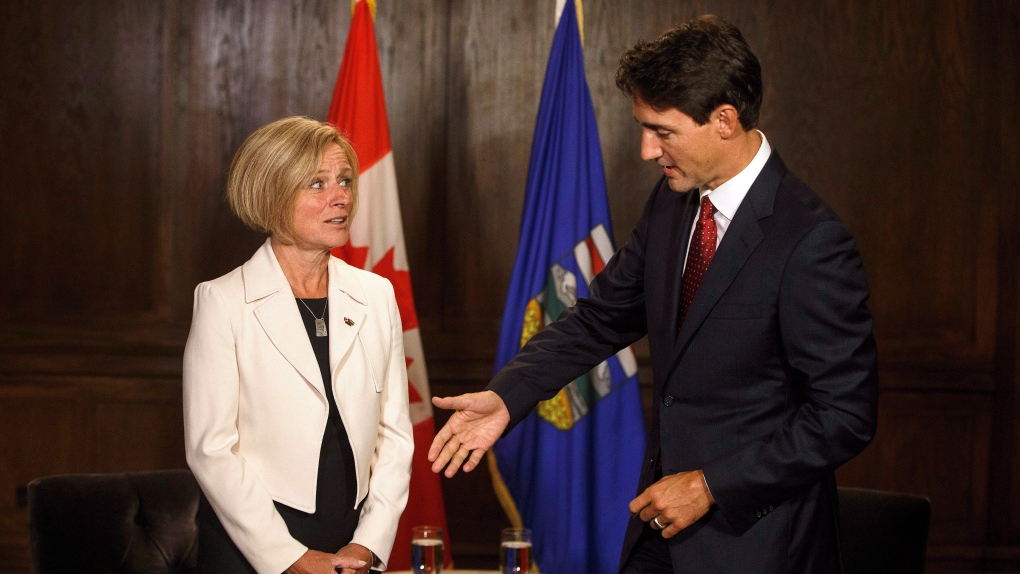 The imminent rollout of Canadian news stories of the year will be predictable.

The puff that was pot legalization; the dairy industry tweak that was the new NAFTA deal; the carbon tax resistance by premiers and perhaps the escalating Chinese retaliation for the Huawei CFO arrest.

All important. All nation-defining. All second rate considerations to the main news event.

For sustained national impact, intense political fallout and no clear route to resolution or solution on the horizon, there’s only one most-newsworthy story.

The plight of Alberta, which has seen its oil-export salvation thwarted east and west while its crude motherlode gets sold heavily discounted to the south, is the story of 2018.

This predicament saw the unleashing of interprovincial feuding, a massive federal takeover and a daunting legal obstruction playing out amid the do-something desperation of pre-election provincial politics.

Think back a year ago and nobody could’ve foreseen trade blockages between the historically amicable Alberta-B.C. alliance; growing friction with Quebec; a Liberal government under a prime minister named Trudeau buying a pipeline and its future expansion; a rapid ramp-up of riskier rail tanker shipments and now a frantic search for a new refinery.

All this complicated by an unprecedented discount in Alberta crude prices at U.S. refineries which prompted the first government-ordered oil production cut in 40 years to the soundtrack of amplified Alberta alienation leading to separation speculation.

What’s worse, it will only get worse.

There will be no interest in a new refinery forthcoming. If there was a market, it would’ve been built by now.

There will be no quick pipeline construction kick-start. Dragged-out consultation and further court actions will see to that.

And if United Conservative Party leader Jason Kenney wins the spring election, federal antagonism will surge to a whole new level of aggression.

And with Canada lurching toward an economic slowdown, it’s worth repeating that over 50 cents of every petro dollar benefits industry outside of Alberta. If that sector goes down, it drags the rest of Canada with it.

Add it all up and there’s really no contest. Alberta’s angst in watching its oil exports stymied by political and legal obstacles was the biggest Canadian news of the year.

Unfortunately it’s a very sad story with no happy ending in sight.