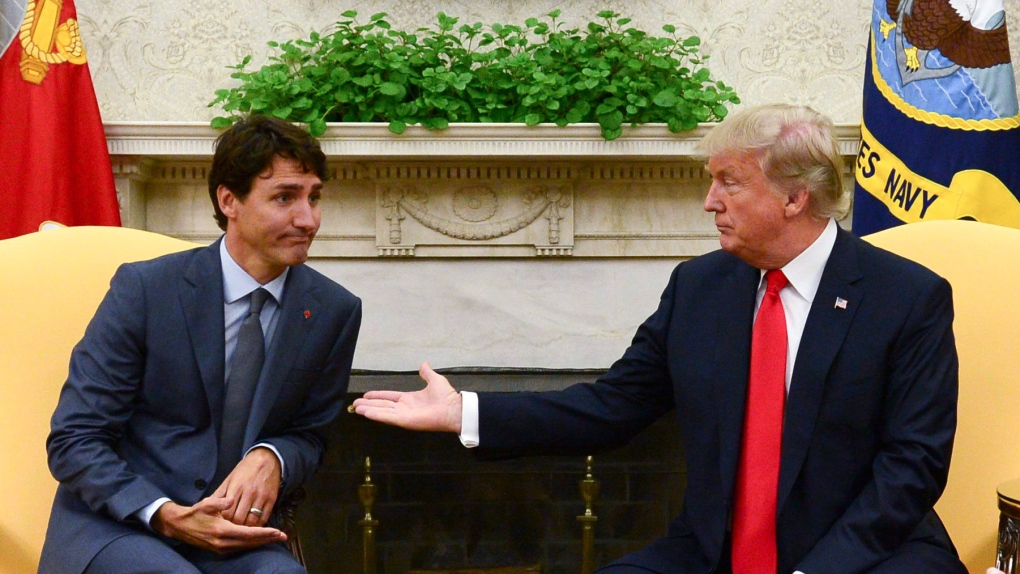 For starters, it's pretty clear NAFTA will be axed in late spring with President Donald Trump blaming Canada for being intransigent to reasonable American requests for balanced trade fairness, Don Martin predicts.

Predicting the future of Canadian politics is a dark and murky art.

But after consulting insiders and veteran observers, I'm going to try a glimpse the year ahead and hope my mostly-wrong 2017 predictions were a particularly miserable anomaly.

For starters, it’s pretty clear NAFTA will be axed in late spring with President Donald Trump blaming Canada for being intransigent to reasonable American requests for balanced trade fairness.

Bill Morneau is found in violation of two Conflict of Interest Act provisions and privately offers to resign as finance minister. Prime Minister Trudeau refuses to accept it, primarily because he is not without ethical sins of his own, and justifies it with the minister’s record on the economy.

Fed up with being mostly invisible to media covering federal politics, sliding popularity numbers in the polls and a restless caucus, NDP leader Jagmeet Singh finally runs for a Commons seat in the GTA - and wins by a narrow margin.

Pot legalization comes into force in mid-July. Despite a shortage of sales outlets and little sign illegal trafficking is negatively impacted because of a discounted price on the streets, legalization goes off with relatively little reefer retail madness.

With legal obstacles cleared, work begins on the Trans Mountain pipeline expansion despite First Nation blockades to construction crews and fierce protests from the BC government. Many arrests are made.

Former Harper backbencher Patrick Brown wins the most seats in Ontario’s spring election, but falls short of a majority mandate for his Progressive Conservatives. The Liberals and NDP come to a two-year agreement that keeps Kathleen Wynne in power as premier.

Despite a roaring economy, the fledgling Coalition for Quebec's Future steamrolls to victory in the October election. Defeated premier Phillippe Couillard announces his resignation on election night.

And Justin Trudeau prorogues Parliament in September to reset his agenda through a throne speech which sets course for the 2019 election campaign. And I’ll have those predictions a year from now.

So that's the Last Word on 2018, all of it subject to change by actual events as the year rolls out.