Don Martin: If Scheer wants to be the PM he needs a credible climate plan 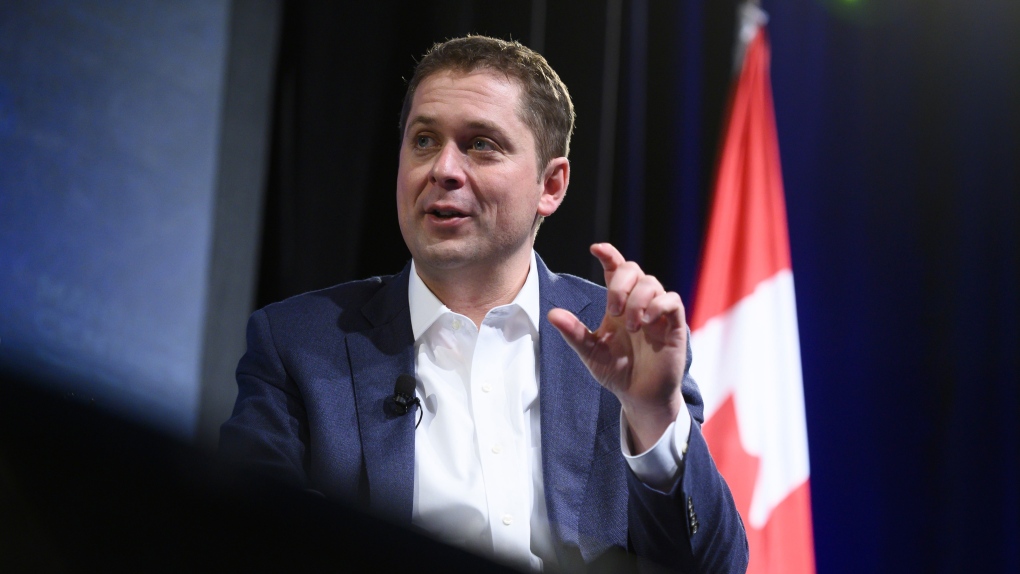 He doesn't need to be the jolly green giant.

But if Conservative leader Andrew Scheer wants to be the next prime minister, he needs to release a credible and comprehensive climate change plan next week.

True, he got some dream attack material on Thursday.

The Parliamentary Budget Officer says the Trudeau government can’t achieve the Paris Accord targets unless it whacks Canadians with a $102 per tonne carbon emissions price, which equates to a 23-cents-per-litre carbon pump up.

But the a-ha! gloating that will unleash is not early enough to sustain a Conservative campaign into the October election.

The secret for any successful politician is to sense which way the public opinion parade is going – and jump in front of it.

And polls already show a party's environmental plan – or lack of one – will sway votes.

Mix in a non-stop rage of wildfires in the west, a deadly stream of tornadoes raking southern Ontario or a late September blizzard in Quebec and climate change would quickly be elevated into a top-of-mind voter issue in the heat of the fall campaign.

What's clear now is that the Liberal carbon tax falls far short of hitting the targets. It could and perhaps should be perceived as a tax collected and rebated as an election bribe.

But Canadians still crave tangible ways to participate in lowering emissions and curbing pollution. That could come in the form of home efficiency enticements, electric car inducements or, perish the thought, perhaps an accelerated embrace of the Trudeau government's planned ban on single-use plastics.

If the Conservative green scheme is simply rooted in tax credits for companies exporting clean technology around the world, that will rightly be seen as a weasel way of doing not much, particularly if the receiving country doesn't agree with the plan.

Scheer needs a blueprint which dramatically slashes motoring emissions without deploying the most effective weapon to accomplish it, which is carbon taxation.

He has to force large industrial emitters to curb output without applying penalties making them uncompetitive with countries that don't impose carbon pricing.

And he has to do this without costing consumers more than the current carbon tax.

All that still won't make him a jolly green giant.

But failure to deliver on this tall order will ensure Andrew Scheer falls short of his prime ministerial ambitions.