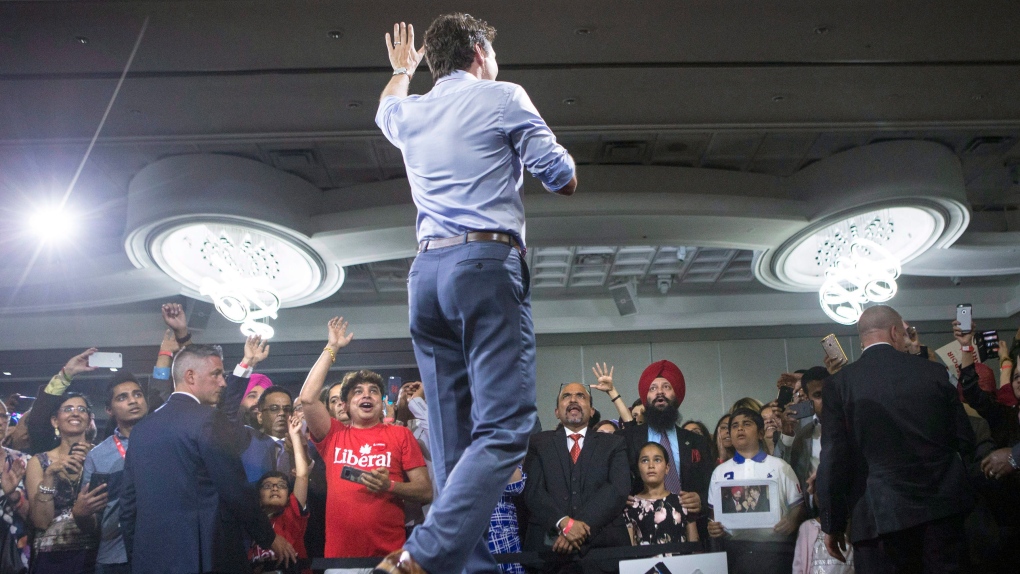 It's been a season of seismic shifts on multiple political landscapes the summer starts with Justin Trudeau's honeymoon ending in a popularity polling tie with the Conservatives.

Here are just five dramatic changes on the federal scene as our hiatus begins.

1. Unexpectedly, the Liberal government grew a spine after its soft progressive agenda faltered. It bought the Trans Mountain pipeline as the private sector builder waffled and, after a year of canoodling Trump and his team, boldly declared a full-on tariff war against a belligerent irrational White House. Even so, feelings about Prime Minister Justin Trudeau have increasingly polarized between Canadians who believe he’s the second coming and those who badly want him gone. And just one future travel tip for the prime minister. Dress Canadian on the world stage.

2. Happy-faced Conservative leader Andrew Scheer, despite underwhelming expectations, is gaining in leadership stature. He has the caucus behind him, is improving in question period and, with a few exceptions, can spot a Liberal weakness quickly and focus his attack. He's just got to stop the cheap shots like attacking the price of swings at the prime minister's retreat. It’s a target that’s beneath the leader.

3. NDP leader Jagmeet Singh is proving to be mostly style and modestly substantive. That may well be the price of a leader in training, but the lightweight aura has to be shaken loose or that devastatingly distant third Quebec by-election result this month will reflect his 2019 election finish.

4. Our astronaut turned governor general is apparently embracing the aloof regality of the title more than its responsibility. Government insiders complain Julie Payette can be difficult to deal with and displays a modest work ethic. Major speeches delivered: zero. Number of blog postings: Zero. Number of media interviews: Zero. Compared to former high-octane governor general David Johnston, she has plenty of room for improvement.

5. And, finally, the new U.S. ambassador to Canada is severely low key just when her visibility is needed the most. Embassy sources whisper that Kelly Craft is barely engaged in diplomatic connecting and mostly flying south on her private jet. If, as some insist, she has the Trump administration’s ear, she is clearly not bending it. Her quietly-boycotted July 4 party will be a referendum on her diplomatic clout in Ottawa. Bets are it will be a bust.

And that's the Last Word…